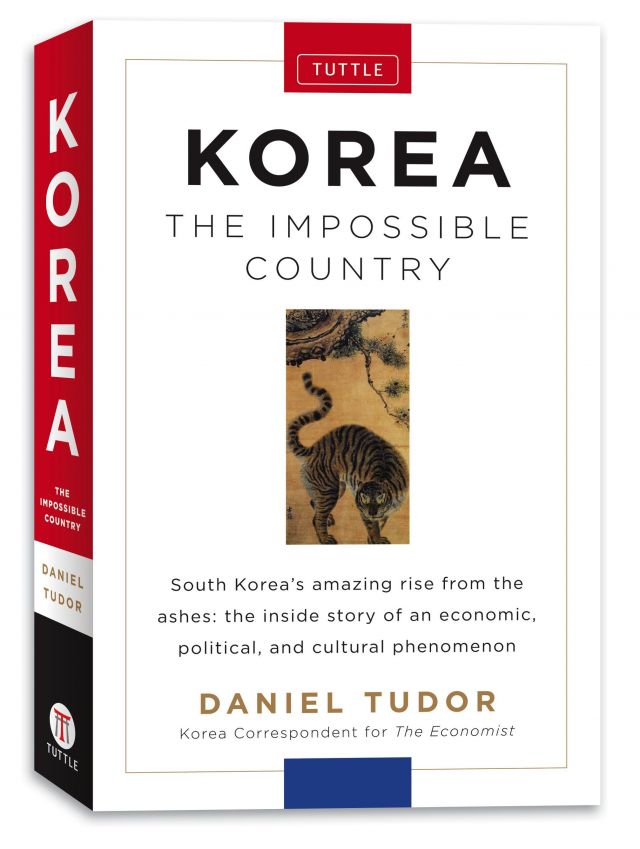 I'm not a true cinephile by any stretch of the imagination. I've always been the archetypal casual fan, who knows what he likes, but doesn't really like it enough to remember every line of the script. People ask, "have you seen [insert name of genius film here]?" and I honestly reply "yeah, I saw it a few years back, it was great". But then I'll be unable to back that up with any enlightened commentary on that scene with the uninterrupted shot that goes all the way around the bar and back again when all the mobsters are being introduced. Or even who was in it, sometimes.

But when I first moved to Seoul in 2004, Korean cinema got to me. In some way it was a stroke of luck to be here while a golden era was still in swing. It seemed like every few weeks, a creative, brilliantly executed film would come out. And there was quite a recent back catalogue to catch up on, too. The likes of 지구를 지켜라 ("Save the Green Planet"), 오아시스 ("Oasis"), 파이란 ("Failan"), 박하사탕 ("Peppermint Candy"), 취화선 ("Chihwaseon"), 살인의추억 ("Memories of Murder"), all made it easier for me to love my new second home country.

So when I came to write my first book, 'Korea: The Impossible Country', the cinema chapter was the one I really couldn't wait to get started on. When you write about politics, for instance - Korean or otherwise - you really have to hold your nose. And the chapter on shamanism was, while very interesting to do, a real struggle to get right.

By contrast, I could feel confident in describing cinema as Korea's greatest modern cultural achievement, and then basically writing a love letter to some of my favourite examples of it. I was also lucky to have some extraordinary interviewees to give me a helping hand. The first person I met was Darcy Paquet, the creator of koreanfilm.org. Anything he doesn't know about Korean films is probably not worth knowing.

Then there were the two stars of 똥파리 ("Breathless"), Kim Kkobbi and Yang Ik-june. They made for an interesting double-act: she brimmed with positivity and warmth about the upcoming projects in her increasingly amazing career, while he barely had a good word to say about anyone or anything in the industry - including his own film. I got the impression that the unexpected success of Breathless had hit him for six. Which is a shame, because anyone who has seen it would say that he fully deserves, and deserves to enjoy, the status the film gave him.

And then came Choi Min-sik, Mr. "Old Boy" himself. Mr Choi is such a big deal in world cinema that even my drinking buddies back home in Manchester know who he is. Like most celebrities, he was careful not to say anything controversial. But he still gave me plenty to write about. And of course, it is an honour to have him make a contribution to my book.

Anyway, without further ado, here's a brief excerpt from the chapter:

Democratization, and Opportunity from Crisis
The legacy of dictatorship could in some ways be regarded as a blessing in disguise for the generation of directors who came of age during the 1980s, the most notable being the likes of Park Chan-wook, and Bong Joon-ho. Darcy Paquet, an American film critic living in Seoul (and creator of Koreanfilm.org, an excellent English language resource for fans of Korean cinema), speaks of this group as like children without fathers, in the sense that they entered an industry that had been left in a near-dormant state and so were freed of overpowering influences. This allowed this new generation of directors to be guided almost completely by their own artistic sense. A certain amount of pent-up creativity was finally able to see the light of day in the 1990s, which helps explain the sudden explosion of great cinema that began later in the decade.
Many directors were also involved with and inspired by the 1980s democratization movement. Bong Joon-ho, the man behind "Memories of Murder" (2003) and the most popular Korean film of all time, "The Host" (2006), was arrested for political activities, according to Darcy Paquet. His films are full of mistrust for authority and frequently highlight subjects like police incompetence and brutality. It is no exaggeration to state that one of the great themes in modern Korean cinema is the authoritarian era, with President Park Chung-hee a common point of reference. Arguably the most entertaining Park- related film is also the most controversial: Im Sang-soo's "The President's Last Bang" (2005) deals with his assassination and portrayed him in a unflattering light, resulting in legal action from the Park family, and criticism from the conservative press. It is a tense and taut film, shot through with black humor.
The Asian financial crisis of 1997–1998 changed the nation's work culture and economic structure, and also had a major effect on Korean cinema. Prior to the collapse, chaebol, like Samsung and Daewoo, were the principal investors in Korean film. Their approach was hands on, to the extent that casting decisions would frequently be made by chaebol managers rather than film professionals, which naturally led to poor film-making more often than not. However, by 1997 the chaebol were losing interest in the industry. The crisis then made clear the need for them to get back to their core activities. Samsung and Daewoo began to pull out of film production, although ironically, the former's penultimate picture (the spy thriller "Shiri") proved to be a huge hit in 1999, quickly repaying its $8.5 million budget and outselling Titanic in the domestic market.
In their place came a new breed of backers, venture capitalists who sought to invest passively, allowing talented directors the chance to work with minimal interference. This group benefited from virtually perfect timing, in that the economic crisis resolved itself swiftly. It was followed almost immediately by the Internet-led venture boom, which saw vast amounts of cheap money flooding the economy, supported by a government eager to promote smaller-scale entrepreneurialism.
South Koreans had always been great film fans, even in the days when it was restricted and censored. In the late 1960s, the average Korean went to the cinema six times per year. With the new era of freedom from both political interference and meddling investors, the venture capitalists realized that there were huge opportunities to make money from this undeveloped market. In South Korea in the late 1990s, Internet companies were not the only hot investments.
Some entrepreneurs capitalized on the combined Internet and Korean cinema mania by creating Web sites that allowed the general public to invest in new productions. One of the greatest Korean comedies, Kim Jee-woon's "The Foul King" (2000), which starred popular actor Song Kang-ho in his breakthrough leading role, raised 100 million won in this way. The 464 people who invested in it each ended up making a return of 97 percent. One site, Simmani.com, allowed investment rights to trade freely, like stocks. Thus, the value of one's participation in a film could rise or fall every day, depending upon factors like the changing star power of the leading actors.

[Part of the Choi Min-sik interview below]
Which of your films is your personal favorite?
Because I've always thought deeply about it before deciding to take on any film I became a part of, I have a great deal of affection for all of them, regardless of whether they were commercially successful or not. However, smoothness of communication with the director is important when working on a film: Oldboy and Failan can be considered ideal, in terms of that communication.
And who have you most enjoyed working with (any particular actors/directors)?
Ryoo Seung-bum of "Crying Fist" (2005)-shall I say, an uncut gem? I believe some of the most important qualities in an actor are an earnest and sincere approach to work and innocence in character, as well as uninhibited ways of thinking, that are yet to be tamed. I can say that he is someone who has all these qualities. I'm looking forward to seeing what he'll be like in the future, compared to how he is now. As for directors, it's none other than Park Chan-wook. He's an artist. I learn a lot when I work with him.

'Korea: The Impossible Country' is available to order from Amazon. 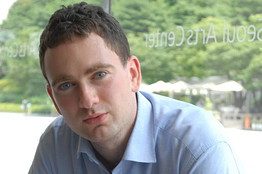 "[Guest Post] Daniel Tudor on Korean cinema"
by HanCinema is licensed under a Creative Commons Attribution-Share Alike 3.0 Unported License.
Based on a work from this source