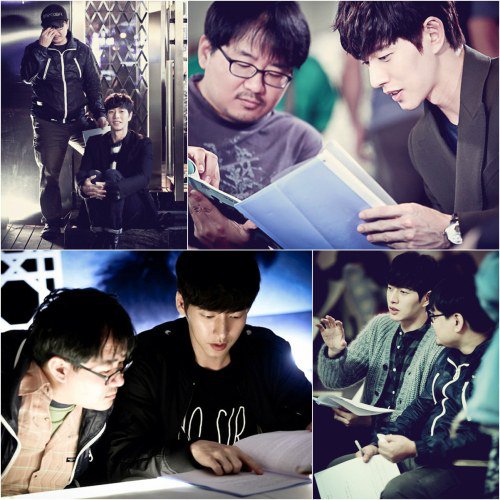 Actor Park Hae-jin and director Jin Hyeok are coming together once again.

These two are working together on a Chinese drama "Guys Room - Friends".

"Guys Room - Friends" is the second sequel to the first "Guys Rooms" and it's about the friendship, passion and dreams about men in their 30s starring Park Hae-jin, Zhang Liang, Jacky Zue and more. The drama is more anticipated as it is directed by Jin Hyeok from "City Hunter", "Master's Sun" and "Doctor Stranger".

Meanwhile, Park Hae-jin and Jin Hyeok's synergy can be seen in China in 2015.

""Guys Room - Friends" Park Hae-jin and Jin Hyeok"
by HanCinema is licensed under a Creative Commons Attribution-Share Alike 3.0 Unported License.
Based on a work from this source