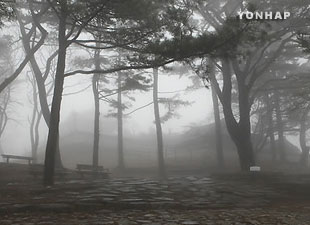 The provincial government said Wednesday that next year it plans to present its official application of the nation's important cultural heritage that shows the typical capital defense faciliies of the Joseon Dynasty.

Namhan Fortress was a mountain stronghold defending Seoul along with Bunhan Fortress. It was built in 1624 on the site of a castle constructed during King Munmu's reign during the Silla Dynasty.

UNESCO's world heritage committee will decide on the inclusion of the fortress in 2014.