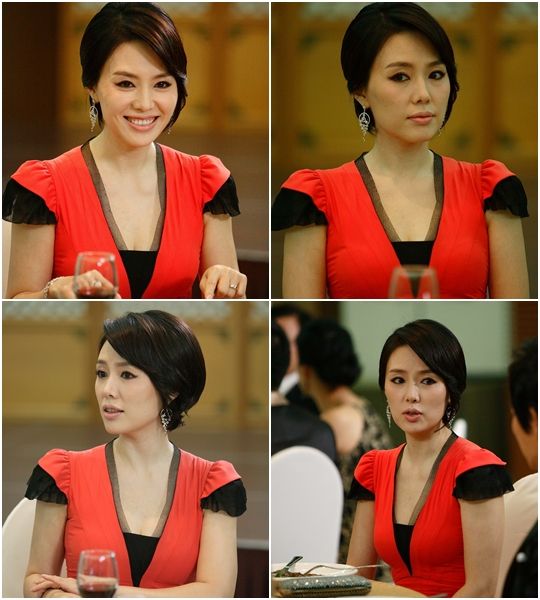 In the still cuts, which were released on the 12th, Ha Hee-ra showed a new version of her. She threw out her usual kind image and showed sharp and ambitious intellectual, by her sharp eye acting; her goal is to make her husband Korean president.

In the drama, Jo So-hee was elected as a member of the National Assembly for her husband who cannot be one due to his violation of election law. She eagerly helped his husband. For example, she led her husband's election camp; this reminds people of American first ladies such as, Michelle Obama and Hilary Clinton.

ENT, the production company of this drama, said, “Ha Hee-ra appealed as forceful character only by her eyes and facial expressions. New Ha Hee-ra, who has force and strong aura around her is coming soon. This is the explanation of how powerful woman can be.

"President", which is the follow-up of 'The Fugitive Plan B', is the happenings of Choi Soo-jong becoming Korean president. This is already popular due to Choi Soo-jong / Ha Hee-ra's first couple appearance after their wedding.

"Ha Hee-ra transformed into 'Iron Woman'... Strong aura"
by HanCinema is licensed under a Creative Commons Attribution-Share Alike 3.0 Unported License.
Based on a work from this source