Ha Ji-won, "I haven't seen the script for the Chosun Angels yet" 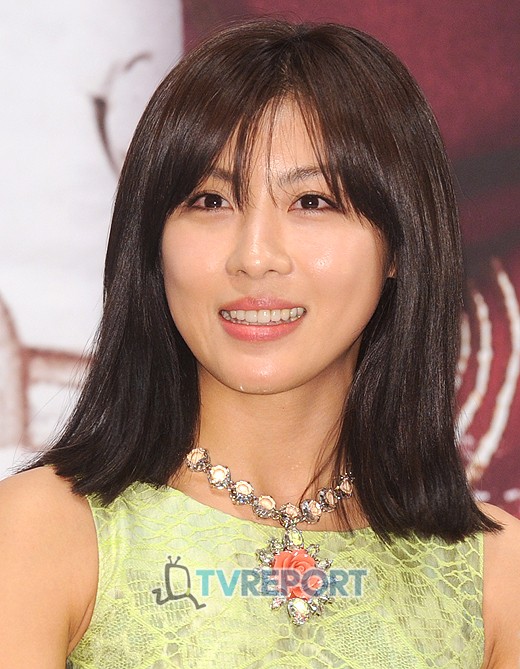 Ha Ji-won in the current MBC drama "The King 2 Hearts" firmly stated that she hasn't even seen the scenario for "The Three Chosun Angels" yet.

She meant that she couldn't answer 'yes' or 'no' to questions about the movie just yet although she is interested in it as it is being created by a subsidiary company of her agency, World Made Film.

Chairman Sin Seung-hoon of World Made Star M said, "The report about Ha Ji-won's confirmation in the movie "The Three Chosun Angels" is not true. Without the will of the actress we can't have her star in the movie just because it's a family business". Kang Ye-won is also an actress the director would like to cast but hasn't asked the actress who is currently residing in the States.

The reason why rumors about her availability are going around is because distributor Showbox has her as its number one main actress. She is one other than Son Ye-jin and Kim Ha-neul who it considers investment attractors.

Show Box said, "It is true we offered Ha Ji-won a role in the movie as she is always showing something more than expected in everything she does. However, she is currently in the middle of drama so it's hard for her to make a decision now".

"The Three Chosun Angels" is about the friendship and action of three women from the Chosun times and is directed by Park Je-hyeon. Ha Ji-won is currently in the drama "The King 2 Hearts" with Lee Seung-gi as a North Korean sergeant who falls in love with a South Korean prince.

"Ha Ji-won, "I haven't seen the script for the Chosun Angels yet""
by HanCinema is licensed under a Creative Commons Attribution-Share Alike 3.0 Unported License.
Based on a work from this source