Ha Ji-won reveals party picture, "Thanks for the birthday wishes" 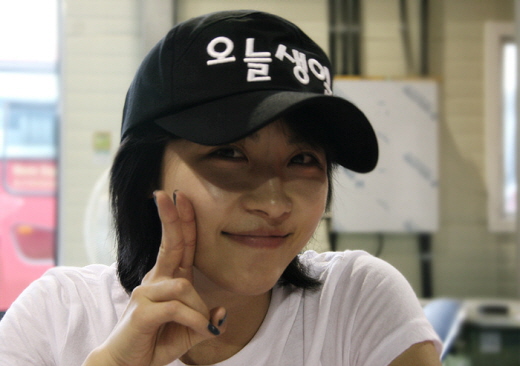 Actress Ha Ji-won showed her appreciation to the fans who wished her happy birthday.

She uploaded some pictures on Me Today with the words, "I truly appreciate everyone who wished me a happy birthday. I got to know you being born in this world, and I won't forget the love I am receiving and always do my best. I love you".

Ha Ji-won in the picture is wearing no make up with a cap and smiling brightly.

According to the management, the cap and the T-shirt she is wearing were presents from fans for her 28th birthday. 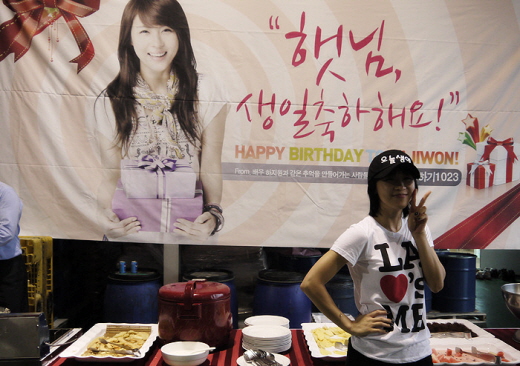 Her fans visited the shooting site of "As One" and presented 100 people's worth of food and chicken broth. Bae Doo-na, who is in the same movie as Ha Ji-won also took part in the party and had a good time.

Previously Ha Ji-won had a birthday party and fan meeting with the members of her fan café "Loving Ha Ji-won 1023".

Ha Ji-won is currently filming director Moon Hyeon-seong's "As One" and is also looking forward to the release of "Sector 7" on the 4th of August. 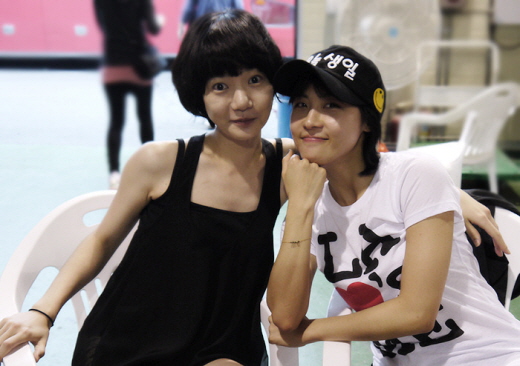 "Ha Ji-won reveals party picture, "Thanks for the birthday wishes""
by HanCinema is licensed under a Creative Commons Attribution-Share Alike 3.0 Unported License.
Based on a work from this source