Ha Ji-won stars on the cover page of Vogue Taiwan, 'An actress shines like a diamond' 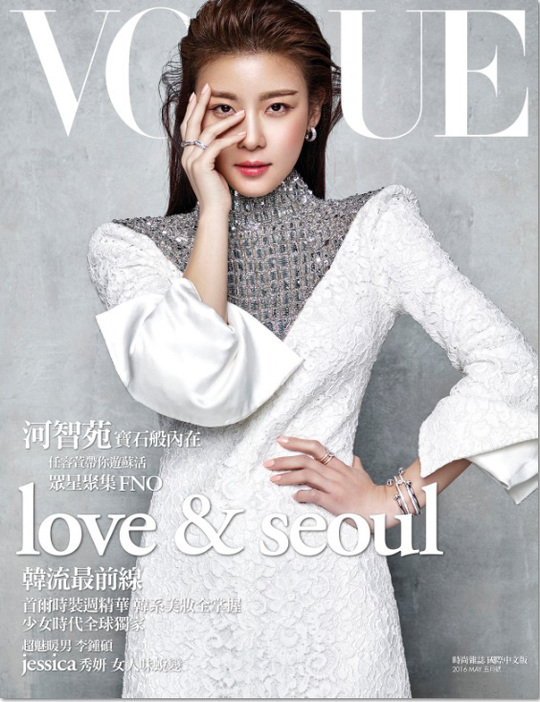 Ha Ji-won starred on the cover page of Vogue Taiwan 20the anniversary issue for May.

​Vogue Taiwan spotlighted Ha Ji-won to celebrate their 20th anniversary in May 2016. The magazine wrote that Ha Ji-won is 'an excellent actress, who shines like a diamond, transforms herself endlessly like a chameleon, challenges new roles and studies, learns, thinks, and keeps trying for her new roles each time continuously".

Meanwhile, Ha Ji-won attended Vogue Fashion's Night Out as a main guest on April 30th. The four main daily newspapers in Taiwan covered Ha Ji-won's visit as a main news for the two days in a row. 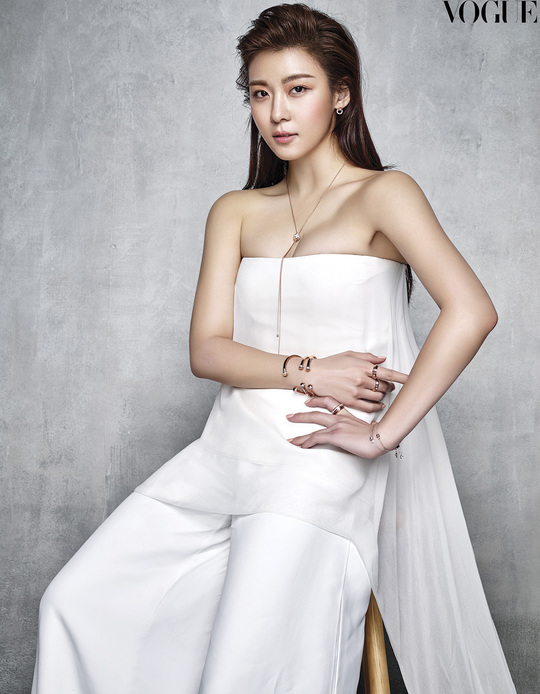 "Ha Ji-won stars on the cover page of Vogue Taiwan, 'An actress shines like a diamond'"
by HanCinema is licensed under a Creative Commons Attribution-Share Alike 3.0 Unported License.
Based on a work from this source