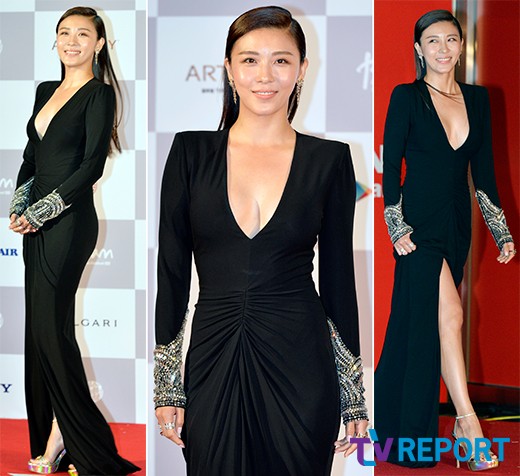 Ha Ji-won looks stunning in a plunging neckline dress with sexy slit to the thigh.

304 films in total including 94 films for World Premier, 27 films for International Premier from 75 countries will be presented. 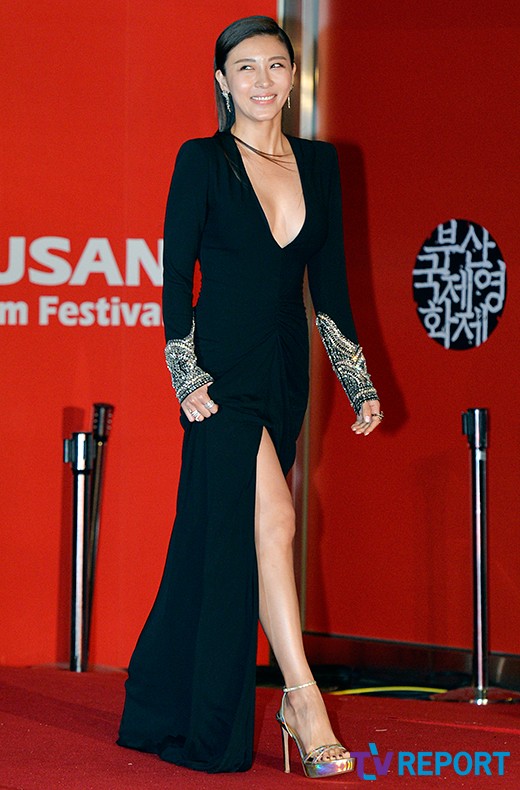 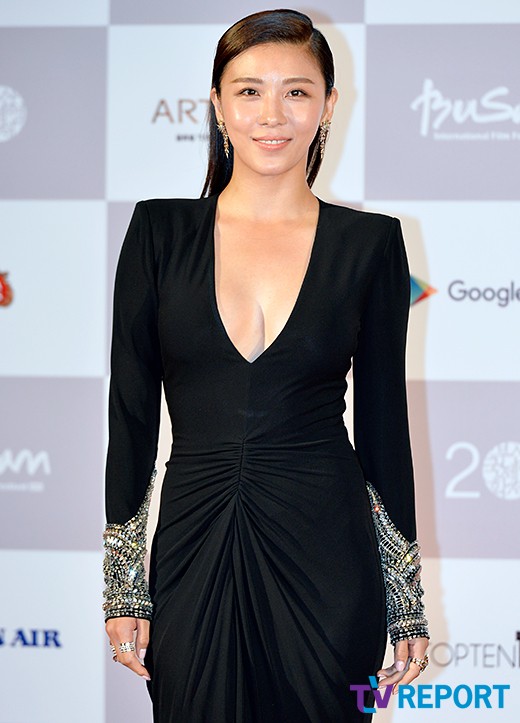 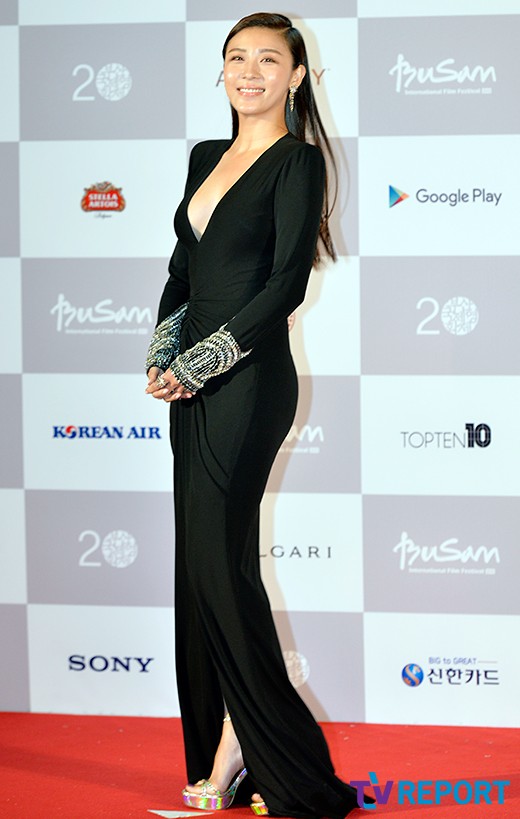 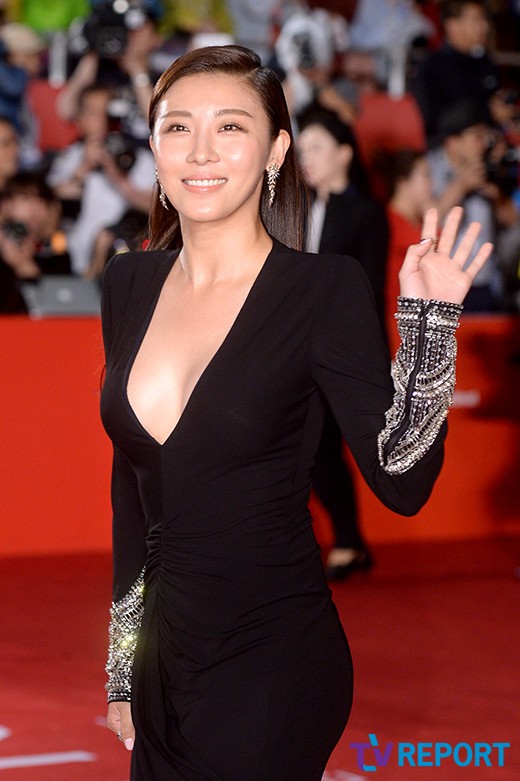