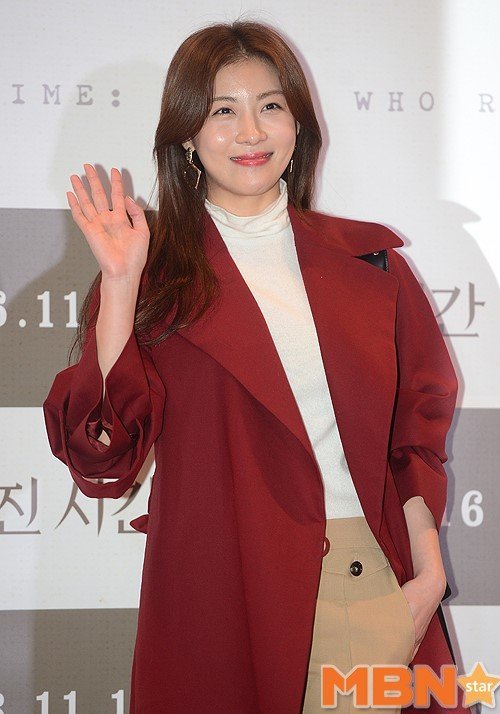 Ha Ji-won has been sued by a cosmetics company and her agency responded, "We are currently looking into it and we will make a public statement once we know what's going on".

A media statement reported that Ha Ji-won was being sued for 1.16 billion won (~$1,030,880 USD) by a cosmetics company with whom she had been in conflict.

The cosmetics company sued her for a sum of money incurred due to lack of promotional activity on Ha Ji-won's part and the commission charges that have occurred until now.

"Ha Ji-won sued, agency looks into details"
by HanCinema is licensed under a Creative Commons Attribution-Share Alike 3.0 Unported License.
Based on a work from this source