Ha Seok-jin Makes Special Appearance in "Crash Landing on You" 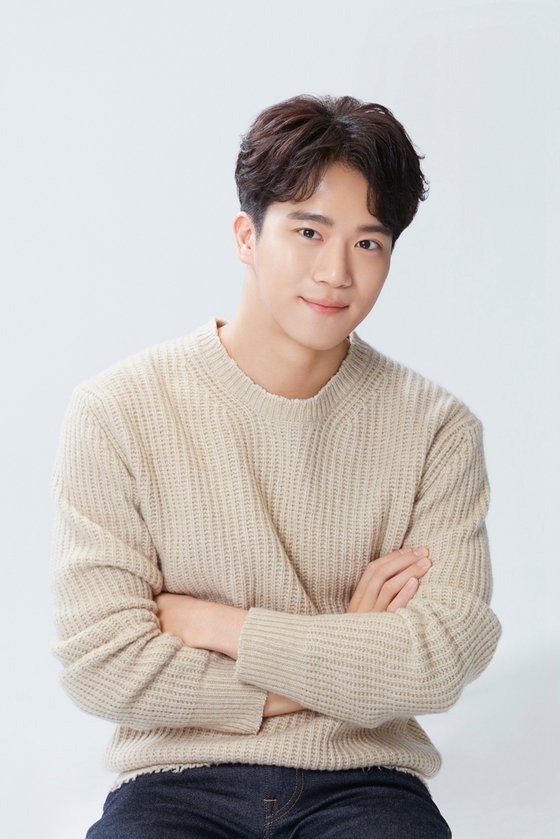 Actor Ha Seok-jin is making a special appearance in "Crash Landing on You".

"Crash Landing on You" is a romantic drama about an heiress named Yoon Se-ri (Son Ye-jin) who lands in North Korea after a paragliding accident, and a North Korean general named Ri Jeong-hyeok (Hyun Bin) who tries to protect her, but eventually falls in love with her.

Ha Seok-jin is to appear in the drama as commander Ri Moo-hyeok, Hyun Bin's brother. He chooses the path of a soldier without hesitation when his father, the director of the general political bureau leading to the real power within the North Korean military, wants one of his sons to become a soldier. His affection for his brother is unique as he sacrifices his dreams so that Ri Jeong-hyeok can pursue his dreams of becoming a musician.

Ri Moo-hyeok didn't dream of becoming a soldier, but he doesn't resent his brother and is actually proud of his musical talents. However, he is also the reason why Ri Jeong-hyeok gives up his dreams and becomes a soldier himself.

"Ha Seok-jin Makes Special Appearance in "Crash Landing on You""
by HanCinema is licensed under a Creative Commons Attribution-Share Alike 3.0 Unported License.
Based on a work from this source