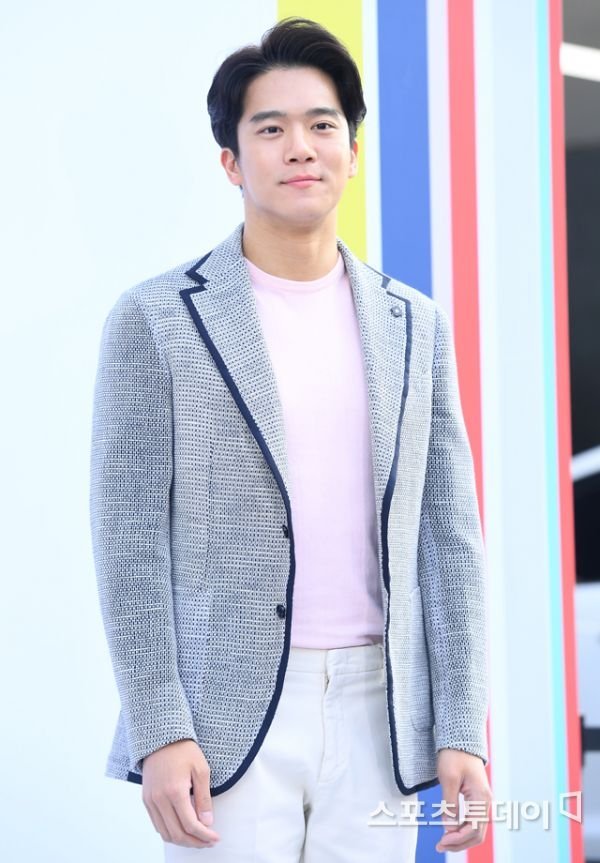 Will Ha Seok-jin co-star with Im Soo-hyang in "When I Was the Most Beautiful"?

C-JeS Entertainment announced on the 4th that Ha Seok-jin was reviewing an offer for the MBC drama "When I Was the Most Beautiful".

"When I Was the Most Beautiful" (directed by Oh Kyeong-hoon, written by Jo Hyeon-kyeong) is a healing drama carrying the message that everyone has a right to be happy.

Ha Seok-jin was offered the role of Seo-jin, Ye-ji's (Im Soo-hyang) husband and Korea's one and only rallyist who makes his own fortune.

Ha Seok-jin debuted in 2005 with a Korean Air commercial. He started acting in "Sad Love Story" and appeared in several dramas, such as "The Great Merchant", "Childless Comfort", "Don't Look Back : The Legend of Orpheus", "She Gets Married Thrice", "The Legendary Witch", "Drinking Alone", "Radiant Office" and "Your House Helper".