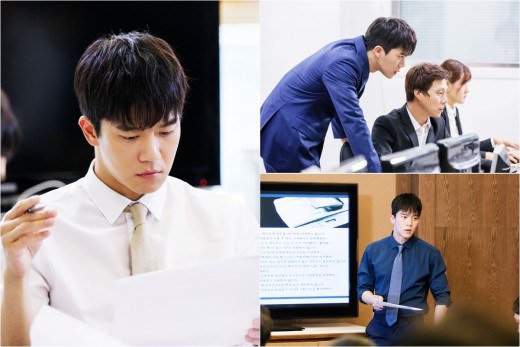 Actor Ha Seok-jin is the example of a 'working man'.

He is starrin gin the remake drama "Something About 1% - 2016" as Lee Jae-in, a born wealthy third generation plutocrat.

He is bad-mannered and doesn't know a thing about etiquette but he is so nice and gentle to the guests of the hotel he owns. He is a professional perfectionist when it comes to hotel management.

His personality is imprinted in the pictures released on the 22nd. His sleeves are rolled up, his pen is twirling and is making a presentation with strong charisma. The way he leads his employees makes him look even sexier.

Meanwhile, "Something About 1% - 2016" is a pre-produced drama about a wealthy hotelier and an elementary school teacher named Kim Da-hyeon (Jeon So-min). The 13 year old drama is being remade into an innocent love story and it will be released in Korea, China, Japan and the US in 2016. 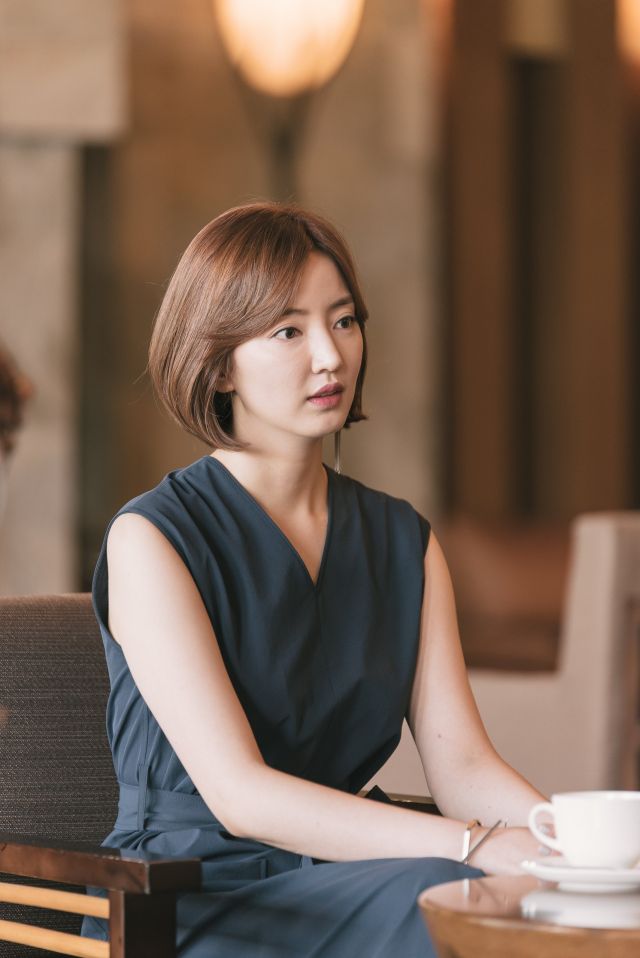 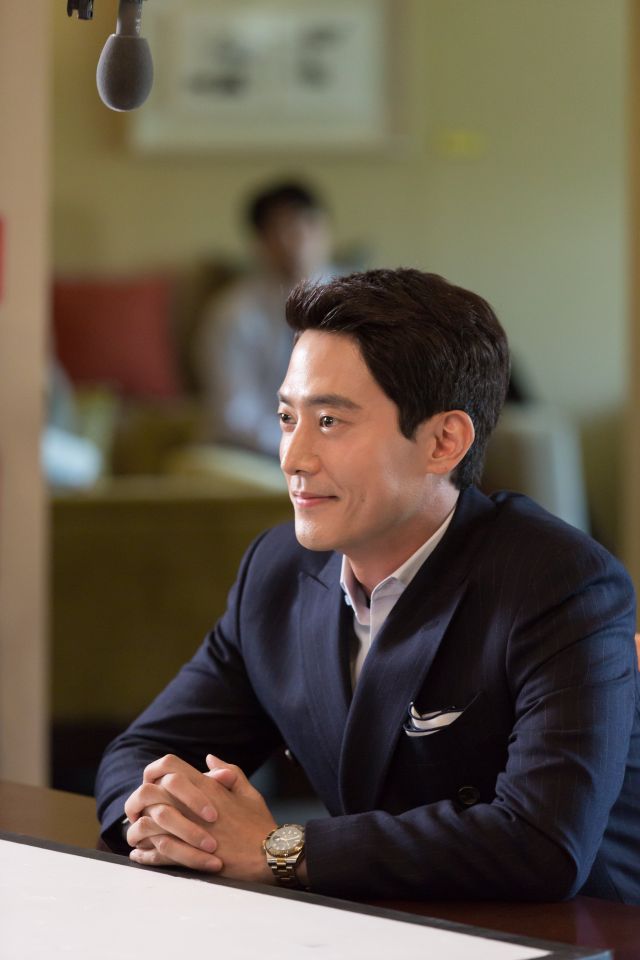 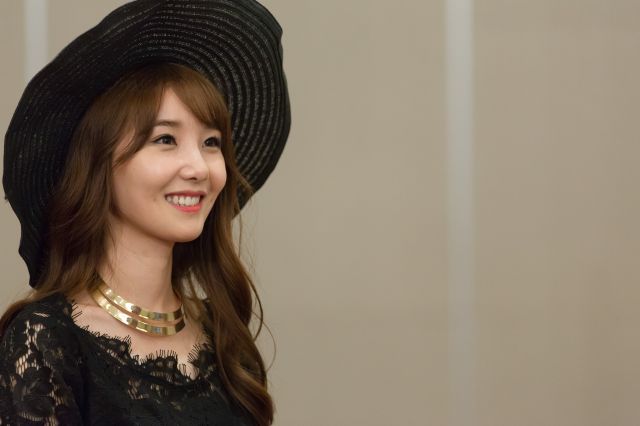 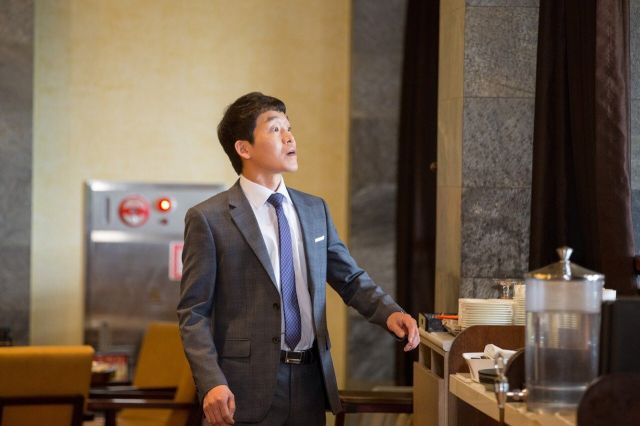 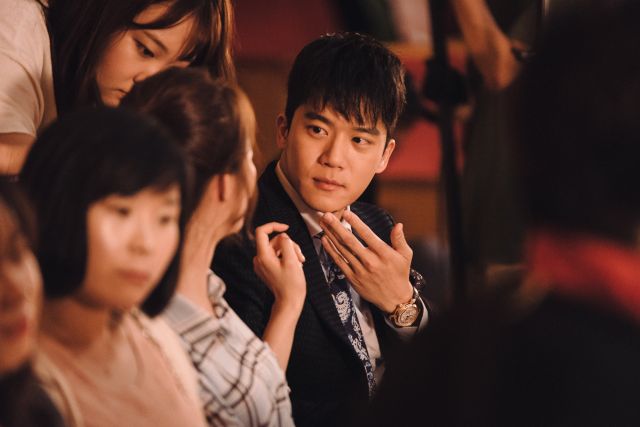 "Ha Seok-jin, "Something About 1% - 2016", a working man's sexiness"
by HanCinema is licensed under a Creative Commons Attribution-Share Alike 3.0 Unported License.
Based on a work from this source