Ha Yeon-soo in "The Legendary Witch" 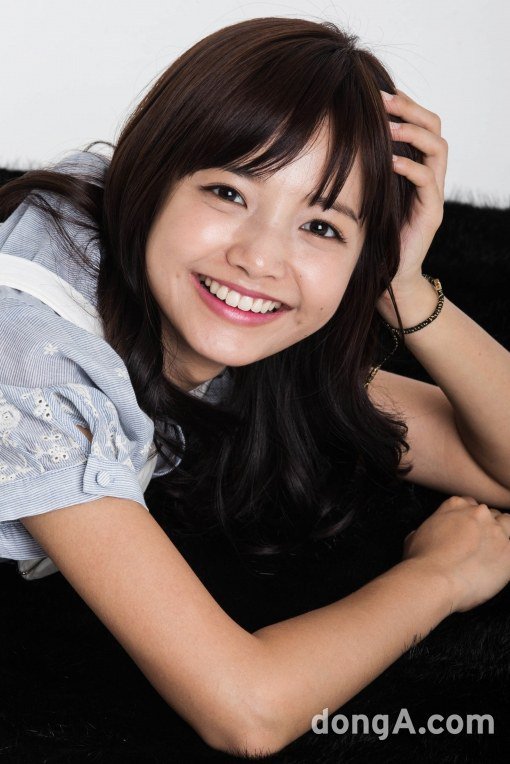 Actress Ha Yeon-soo is starring in the new MBC drama "The Legendary Witch".

According to several sources, she's confirmed to star in the drama that's to follow up "Mama - Nothing to Fear".

Apparently she's done signing the contract and Ha Yeon-soo's role is going to be great, as the story revolves around four women.

Meanwhile, "The Legendary Witch" is a collaboration by Koo Hyeon-sook and producer Joo Seong-woo about three women who establish a bakery after serving time and fighting against a major company.

"Ha Yeon-soo in "The Legendary Witch""
by HanCinema is licensed under a Creative Commons Attribution-Share Alike 3.0 Unported License.
Based on a work from this source