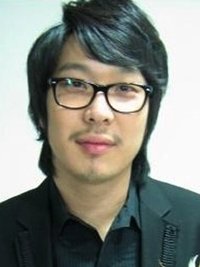 Singer-turned-comedian HaHa (Haha), 32, and singer Byul, 28, are expected to tie the knot in November this year.

HaHa's agency Quan Entertainment told Yonhap News Agency, Tuesday, that the couple plan to marry in Seoul on Nov. 30. The company also added that they have been in relationship since March this year and have known each other for a long time.

The 32-year-old will hold a press conference at MBC Dream Center in Ilsan, Gyeonggi Province today to give more details about the wedding.

HaHa, whose real name is Haha, is a popular entertainer in Korea. He is 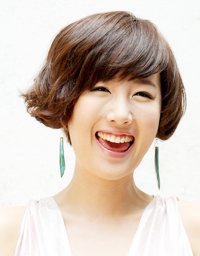 best known for his role in MBC's "Infinite Challenge" and SBS's variety show "Running Man". Since he made his debut in 2001 as a singer and rapper in boy band Zikiri, he has appeared in a number of films as well as TV programs including "My Boss, My Teacher" (2006) and "Infinite Challenge", and other entertainment programs. He also received Best Entertainer Award at the SBS Entertainment Awards in 2011.

Byul, or Kim Go-eun, is known mostly for her ballads. She was first discovered by producer and singer Park Jin-young from JYP Entertainment, one of the biggest entertainment companies in Korea. She released her debut album "December 32nd" in 2002 and became popular with hits such as "I Think I Love You", which was later used as the theme for the television drama "Full House" in 2004. Kim received the New Artist Award at the SBS Gayo Daejeon Award in 2002.

"HaHa to marry Byul"
by HanCinema is licensed under a Creative Commons Attribution-Share Alike 3.0 Unported License.
Based on a work from this source