Half of High School Dropouts Are Out of Work 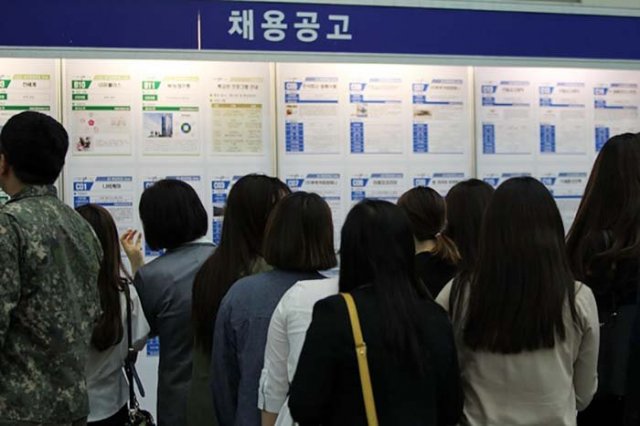 Some 47 percent of Koreans in their early 20s who dropped out of high school are unemployed and have not received any form of job training, a study suggests.

According to the study by the National Youth Policy Institute in early this month, 28,000 out of 60,000 people between 20 and 24 who dropped out of high school are unemployed. That is more than three times the jobless rate of 14 percent among all people in that age group.

Unemployment among high school dropouts between 25 and 29 also stood at 40 percent, which is twice as high as the overall jobless rate in that age group.

Most are not even looking for jobs any more. Researchers asked those in the 20-24 age bracket whether they bothered to look for work over the last four weeks, and 92 percent said no.