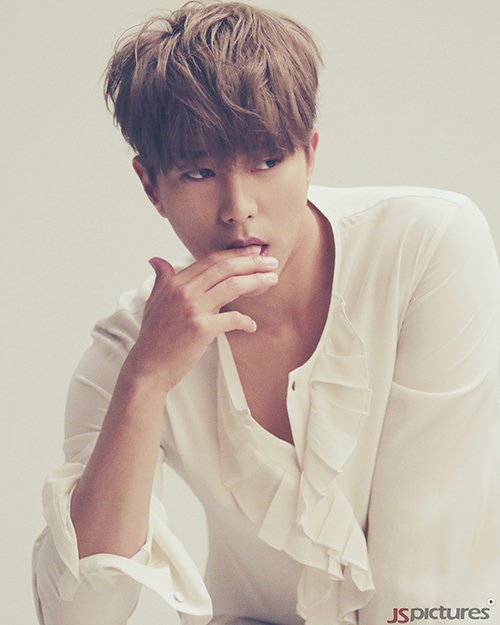 Yoon Hyun-min is now a Hallyu star. He's holding an exclusive fan meeting in Tokyo, Japan next month on the 8th.

The "2017 YOON HYUNMIN 1st PREMIUM FANEVENT" is his first fan meeting in Japan. He's developed a strong fan base in Japan with his movies and dramas "Discovery of Romance", "Beautiful Mind", "My Daughter Geum Sa-wol", and more. The fan event was not locally promoted.

The fan event's ticket pre-sales started on the 3rd of November to the 8th and opened up to locals on the 10th. Yoon Hyun-min is preparing various activities for those who waited for him. He's practicing singing as well.

Yoon Hyun-min has been participating in preparing for the fan event while filming the drama "Witch's Court".

"Hallyu star Yoon Hyun-min's Japanese fan meeting "
by HanCinema is licensed under a Creative Commons Attribution-Share Alike 3.0 Unported License.
Based on a work from this source