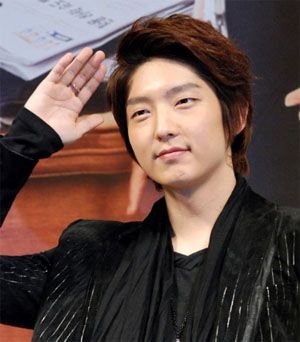 The Korea Thailand Communication Center (KTCC) said on November 24 that Hallyu stars such as Lee Min-ho and Lee Joon-gi have donated their prized possessions to a charity event to be held in Thailand. A total of 130 Korean stars including actors Lee Min-ho, Lee Joon-gi, Lee Jung-jae, Lee Da-hae, Ha Jung-woo, Kim Sun-ah, Kim Rae-won, Jo Hyun-jae, and Gong Yoo, comedians Kang Ho Dong and Lee Soo-geun, and idol group members of Super Junior, Girls' Generation, Brown Eyed Girls, and Dong Bang Shin Ki have donated their personal belongings to the charity event entitled "Korea Festival 2010", which will be held in Bangkok from November 30. Production directors Yoon Seok-ho and Pyo Min-soo, who had created the Hallyu boom by producing popular dramas such as "Winter Sonata" and "Autumn in my Heart", and "Full House", respectively, also participated in the donations. 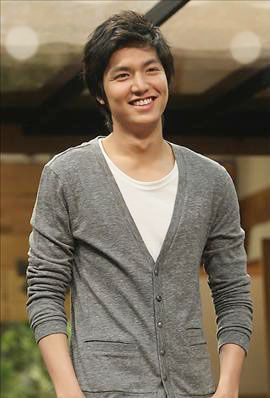 The charity event, which will be hosted by the Embassy of the Republic of Korea in Thailand and Korea Thailand Communication Center and sponsored by the Korean Ministry of Culture, Sports, and Tourism, has been prepared to celebrate the 60th anniversary of the Thailand army's participation in the Korean War and to help three million victims from the recent flood in Thailand.

The KTCC said, "In Thailand, more than 150 Korean dramas have been aired during the most recent four years since 2006. In a situation where the Hallyu boom has reached its peak, more than 130 stars' participation in a charity bazaar in Thailand is unparalleled. Stars' possessions will be displayed for one week and sold to people after that, and the entire profits from the event will be delivered to the head office for the helping of flood victims in Thailand".