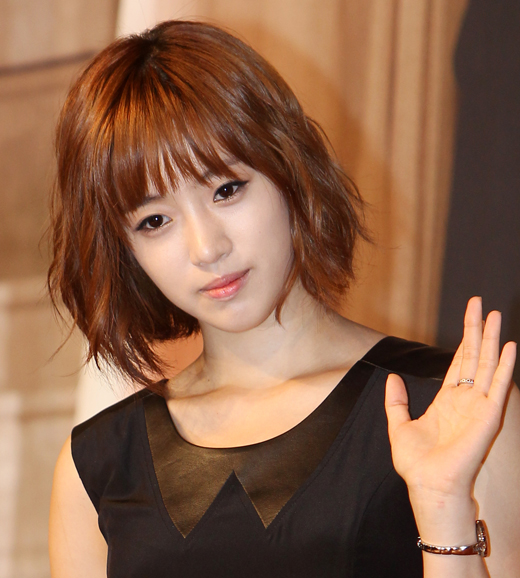 It turns out Ham Eun-jung sued the production of SBS drama "Five Fingers".

According to T-ara's agency Core Contents Media, "We sued "Five Fingers" not for money but for the sake of gaining back her reputation".

"She was going through a hard time with the T-ara case but losing her role in the drama was even worse. We sued them to prevent this from happening again".

SBS reported on the 22nd, "The production has decided on dropping Ham Eun-jung due to certain circumstances".

"Ham Eun-jung sues "Five Fingers" to regain reputation"
by HanCinema is licensed under a Creative Commons Attribution-Share Alike 3.0 Unported License.
Based on a work from this source