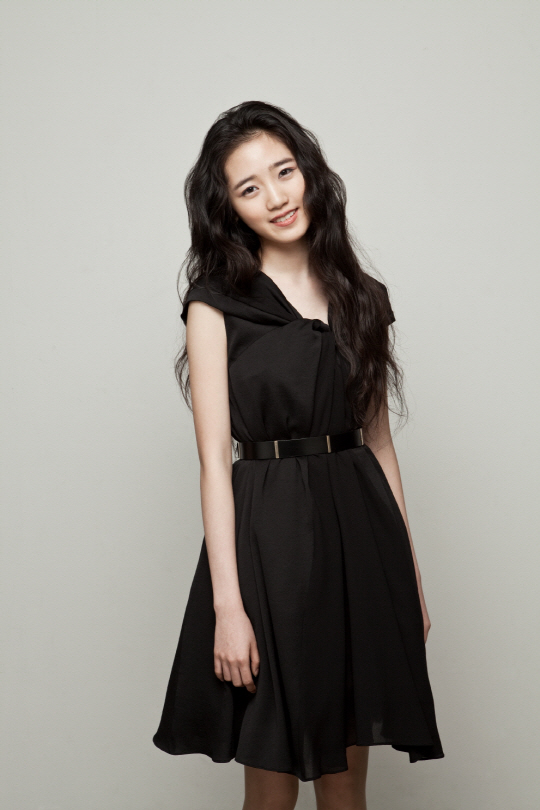 Actress Han Bo-bae got into the Department of Theater and Film at Inha University 4 years ago on scholarship.

Her agency revealed, "Han Bo-bae was admitted top in her class to the Inha University Department of Theater and Film".

Han Bo-bae sat for GED (General Equivalency Diploma) to enter University. The news of her making it to University is also the result of the third try. Han Bo-bae had given up high school to concentrate on her acting.

Han Bo-bae said, "I've been working hard while acting and I'm happy to have achieved good results. I've been acting since I was young so now through university I hope I experience the world better and grow to be a better actress through systematic studies. It's been a great process I've come through to become a butterfly and I'm going to have to work harder".

"Han Bo-bae enters Inha University on scholarship"
by HanCinema is licensed under a Creative Commons Attribution-Share Alike 3.0 Unported License.
Based on a work from this source