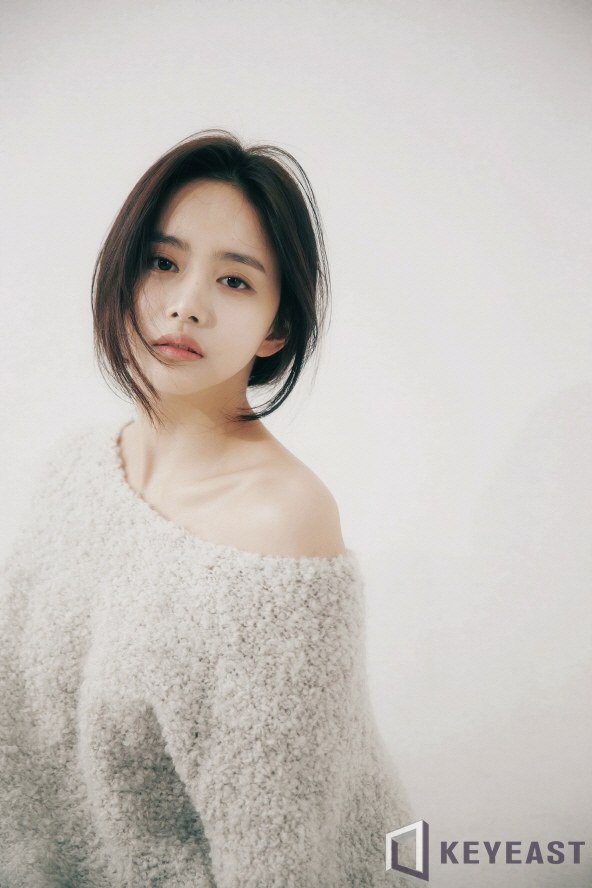 Actress Han Bo-ruem is starring in the Chinese movie "Hemmingway".

Han Bo-reum, a multi-talented actress who has been reviewed for her stable and characterful work, is moving onto China as she confirms to star in "Hemmingway".

"Hemmingway" is about a man in his 40s dreaming of a death like Hemmingway's and a loveable woman in her 20s who falls in love with him. Han Bo-reum plays Lee Rien and experiences love beyond age.

"Hemmingway" will be distributed by one of China's top 3 distributors and produced by actor and director Xiu Chung. The male character will be played by Kao Xiu Gwang as Xia Xing Wien.

A Chinese source of "Hemmingway" claimed, "We have been watching Han Bo-reum through "Master's Sun" and "Modern Farmer". We expect her to be the perfect Lee Lien".

Meanwhile, Han Bo-reum debuted through the drama "Dream High" and continued on to "Gold, Appear!" and "The Master's Sun" where she played So Ji-sub's first love Cha Hee-joo. She then starred in "Modern Farmer" as Lee Hong-ki's first love and singer Yuna.

"Han Bo-reum to star in Chinese "Hemmingway" "
by HanCinema is licensed under a Creative Commons Attribution-Share Alike 3.0 Unported License.
Based on a work from this source