Han Chae-ah cast for "All About My Romance" 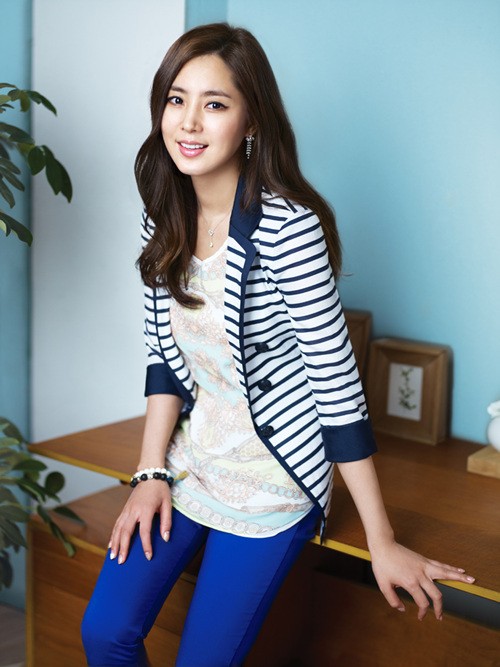 Actress Han Chae-ah has been cast for the upcoming SBS drama "All About My Romance".

Han Chae-ah's role of An Hee-seon is junior to Soo-yeong (Shin Ha-kyun) and Joon-ha (Park Hee-soon) from law school and is loved by the two men. According to her role as a political reporter, she is appealing as a woman and the perfect working girl.

Han Chae-ah claims, "I have respected Shin Ha-kyun and Park Hee-soon all this while. I am so happy to be able to work with them. I have also enjoyed director Son Jeong-hyeon and writer Kwon Ki-yeong's work so much. I am nervous about this drama and I hope you will support me".

"All About My Romance" is about the secret relationship between a man and a woman who have completely different political views. The things that happen are shown through various characters and it is to be aired in April.

"Han Chae-ah cast for "All About My Romance""
by HanCinema is licensed under a Creative Commons Attribution-Share Alike 3.0 Unported License.
Based on a work from this source