Han Chae-ah in upcoming KBS daily drama "Only You, My Love" 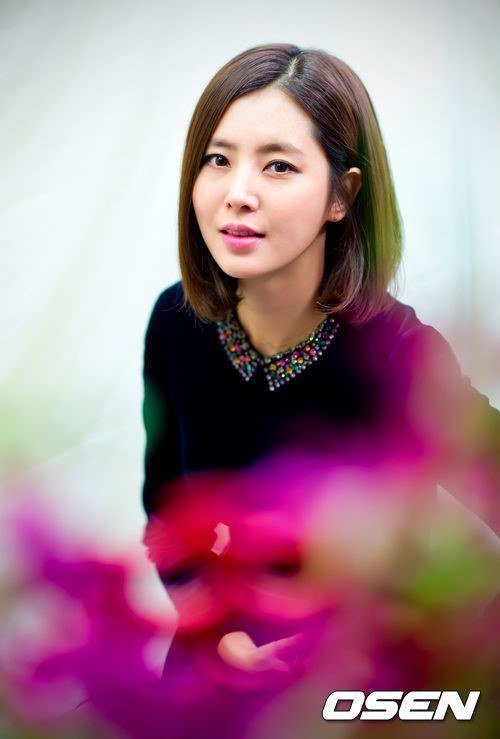 Actress Han Chae-ah is starring in the new KBS 1TV daily drama "Only You, My Love".

Han Chae-ah's agency Gajok Actors announced on the 10th, "Han Chae-ah is taking on the role of Song Do-won in the new drama "Only You, My Love"".

Han Chae-ah has put on many performances in "Believe in Love", "Bridal Mask", "Ooh La La Couple" and more. This time she's playing Song Do-won, a woman who goes from a broadcasting station producer to a greengrocer at a market.

"Only You My Love" deals with the story of family with five families that live under a single roof.

Han Chae-ah said, "I was impressed by the humane theme of the drama and I hope for much support".

Meanwhile, "Only You, My Love" will be broadcasted in November.

"Han Chae-ah in upcoming KBS daily drama "Only You, My Love""
by HanCinema is licensed under a Creative Commons Attribution-Share Alike 3.0 Unported License.
Based on a work from this source