Han Da-mi Confirms Role in "Find Me in Your Memory" 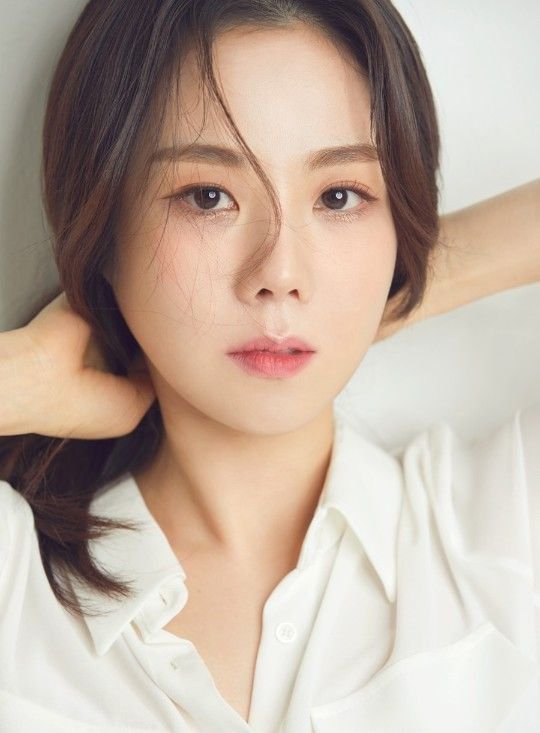 Rookie actress Han Da-mi is starring in the new MBC drama "Find Me in Your Memory" with Kim Dong-wook.

Story J Company announced on the 7th that she's starring in "Find Me in Your Memory" as the assistant director of "News Live".

Han Da-mi has experience in acting in dramas "Man Who Lays the Table", "The Player" and the film "Killed my Wife".

The drama is a romance between Lee Jeong-hoon (Kim Dong-wook), a next-generation anchor with hyperthymesia (highly superior autobiographical memory) who remembers things all the time, and rising star Yeo Ha-jin (Moon Ga-young), a 'scandal maker' who forgets the most important time in her life. It begins on the 18th of March.

"Han Da-mi Confirms Role in "Find Me in Your Memory""
by HanCinema is licensed under a Creative Commons Attribution-Share Alike 3.0 Unported License.
Based on a work from this source