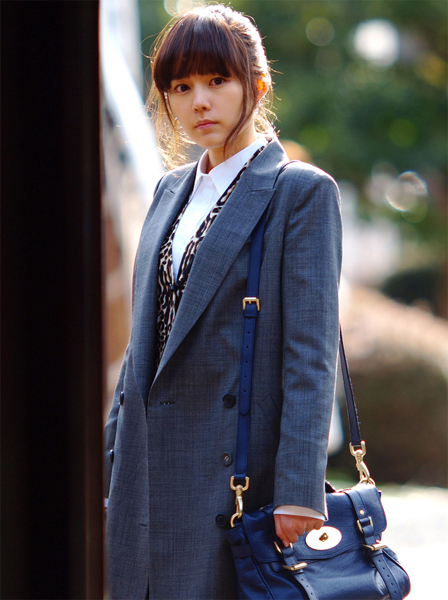 Looking through the historical melodrama "The Sun and the Moon"...

Currently shooting the movie "Architectural Theory", Han Ga-in has been offered a role for the drama "The Sun and the Moon", which is due to be released next year.

Both the movie and drama are melodramas. "Architectural Theory" is about an architect who meets his first love from university and is asked to build a house for her. Acting opposite her is Uhm Tae-woong.

"The Sun and the Moon" is a 'hot' drama coming next year. It is based on an original by Jeong Eun-gwol, who also wrote "Sungkyungwan Scandal". It is a historical drama that shows the affectionate love between an imaginary king and a female shaman.

This is also her first time attempting at a historical piece.

Her management J One Plus Entertainment explained, "She is currently putting her all into the movie. Unlike the movie, the drama is historical and she found interest in the melodramatic aspect. We will soon start negotiating".

"Han Ga-in, the melo-queen"
by HanCinema is licensed under a Creative Commons Attribution-Share Alike 3.0 Unported License.
Based on a work from this source