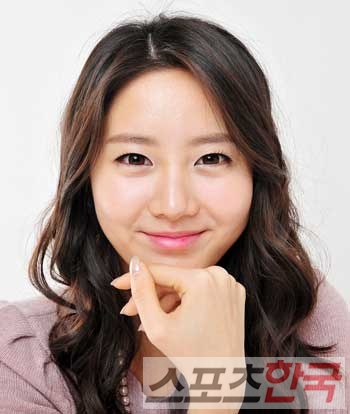 Singer and actress Han Groo is making her debut.

She has recently been chosen as the main role for new MBC daily drama "Just Like Today". She will be acting along with Kim Kap-soo, Kyeon Mi-ri, Lee Han-wi and other middle-aged actors and actresses. "Just Like Today" is about the story of parents and their children in the baby boom generation. Han Groo is an in-between-job character who represents the youth in the 21st generation.

Han Groo debuted with her mini album "Groo One" in January. She also proved her possibilities of acting through CGV cable channel's 3 episode drama "Little Girl K". She was the role of Cha Yeon-jin who becomes a killer to take revenge on the killer who killed her mother. She was evaluated with good rates for her high quality action although she looks so young and innocent. "Little Girl K" rated 2.4% at its highest.

"Just Like Today" will be aired right after "Indomitable Daughters-In-Law".

"Han Groo chosen for "Just Like Today""
by HanCinema is licensed under a Creative Commons Attribution-Share Alike 3.0 Unported License.
Based on a work from this source