Han Hye-jin steps down from "All About My Romance" 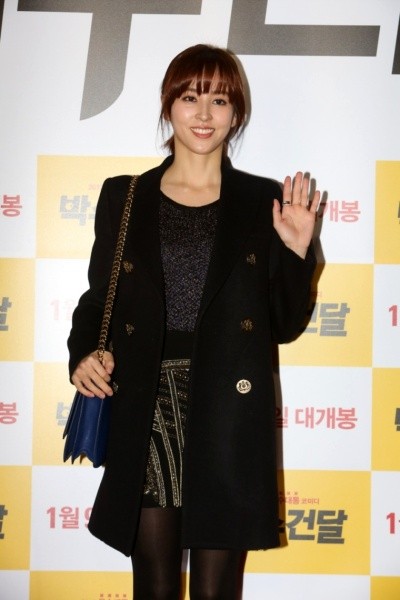 Actress Han Hye-jin is stepping down from the SBS drama "All About My Romance".

Namu Actors announced this fact on the 14th saying, "We tried adjusting her schedule but complications resulted in this".

"All About My Romance" is a romantic comedy about a man and a woman with different political colors having a secret relationship.

Han Hye-jin had been cast for the role of Noh Min-yeong in the Green Party and was going to be a couple with Kim Soo-yeong played by Shin Ha-kyun.

"Han Hye-jin steps down from "All About My Romance""
by HanCinema is licensed under a Creative Commons Attribution-Share Alike 3.0 Unported License.
Based on a work from this source