Han Hye-jin to come back 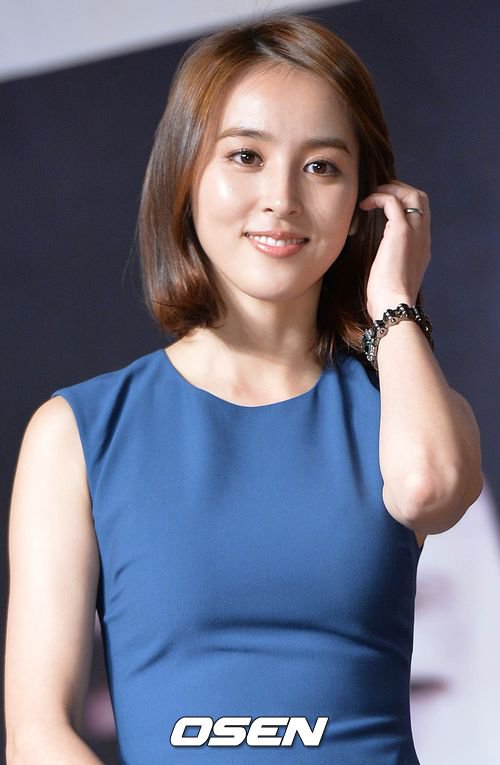 Actress Han Hye-jin is getting her engine started.

The actress, who is currently residing in England, might be coming back soon as she's currently going through her options.

Han Hye-jin's last drama was in early 2014, a drama called "Kind Words". She got pregnant after that and had a child in September last year.

She followed her husband Ki Sung-yueng to England and has been living as a wife and mother since then. News of her comeback came and went, but now it's official that she's preparing to come back.

"Han Hye-jin to come back"
by HanCinema is licensed under a Creative Commons Attribution-Share Alike 3.0 Unported License.
Based on a work from this source