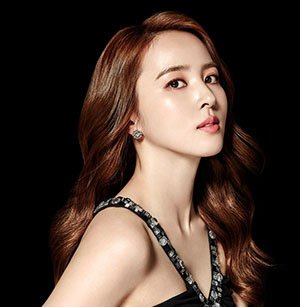 Actress Han Hye-jin is returning to the small screen in a new TV series, "Let's Watch the Sunset", that will start in March. It is her first TV appearance in more than three years.

She plays a homemaker who is diagnosed with a terminal illness and abruptly divorces her husband in search of a new love.

Han last appeared on TV in the 2014 show "One Warm Word" and has been shuttling between Korea and Britain, where her footballer husband Ki Sung-yueng plays for Swansea City.

"Han Hye-jin to Star in New TV Series"
by HanCinema is licensed under a Creative Commons Attribution-Share Alike 3.0 Unported License.
Based on a work from this source