Han Hyo-joo, Chun Woo-hee and Kim Ok-vin, the muses that took over the screens 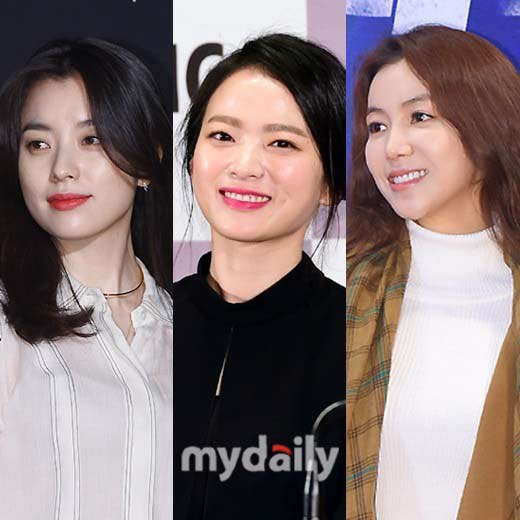 'God! Thirty diva' is the term referred to actresses or singers who have outstanding talents. Those divas who were born in 1987 are turning thirty or have turned thirty already this year.

These 'girls' build on their filmography all these years and have become legit actresses. They have come past their 20s and have settled in their 30s now which allows them more room. 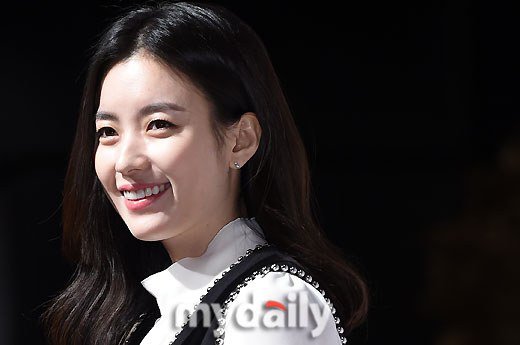 Han Hyo-joo debuted in 2003 as Miss Bingrae. She started acting in the sitcom "Non Stop 5" in which she stood out and then moved onto dramas.

She starred in "Spring Waltz" which was a seasonal drama joining "Autumn in my Heart" and "Winter Sonata", then "Iljimae", "Shining Inheritance", "Dong Yi', and more. 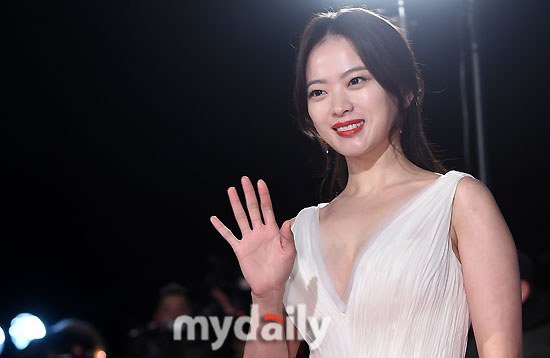 Her performance led her to the where she is today. Her insane acting surprised everyone and she reached the peak with "In Between", "26 Years", "Thread of Lies" and more. Some of these movies were based on true stories which required intense concentration and she delivered.

Chun Woo-hee starred in the web-drama "Prominent Woman" and movies "Cart", "The Piper" and "Beauty Inside" which added to her value. She's now about to appear in "Loves, Lies" and prove that she can do it without having to be fancy or crazy. 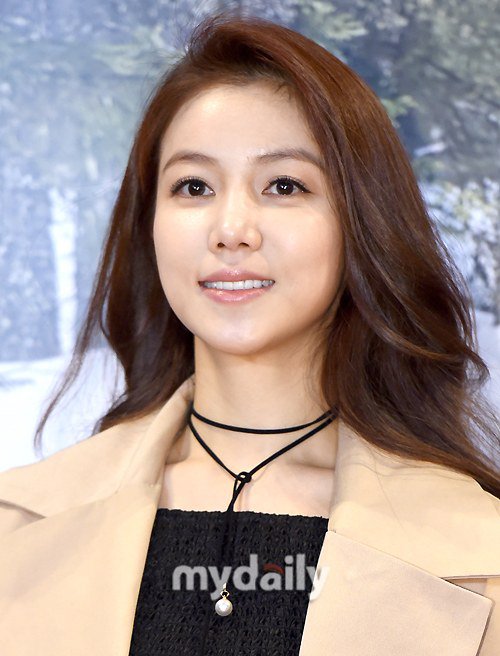 Actress Kim Ok-vin debuted in 2005 with the movie "Voice Letter". Her impressive individuality made a deep impression and soon she expanded her course.

She starred in "Arang", "Dasepo Girl", "The Accidental Gangster and the Mistaken Courtesan", "Thirst" and more and became an actress whose aura no one could replace. She then solidified her position as an actress with "Actresses", "11 AM", "Hanoi Bride'", "Hello, God", "Over The Rainbow - Drama", "Sword and Flower", and "Minority Opinion".

Kim Ok-vin didn't stop at movies and dramas. She appeared in the Mnet cable TV show "Ok, Punk!" as member of a punk rock band and expressed her unconstrained personality. She became a 'girl crush' for her charismatic image.

"Han Hyo-joo, Chun Woo-hee and Kim Ok-vin, the muses that took over the screens"
by HanCinema is licensed under a Creative Commons Attribution-Share Alike 3.0 Unported License.
Based on a work from this source