Han Hyo-joo, "I Was Exhausted and Had Very Low Sef-esteem" 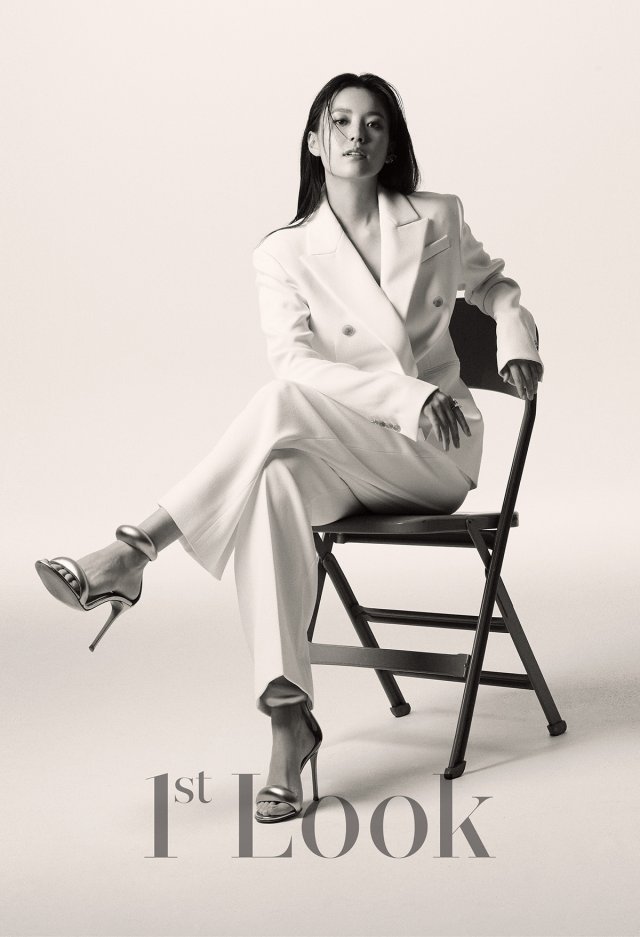 Actress Han Hyo-joo, who boasts an unrivaled atmosphere, has released a pictorial with a unique charm.

Han Hyo-joo, who decorated the cover of "First Look" No. 220, caught the eye of viewers with her chic eyes and attractive expressions. Han Hyo-joo in the released pictorial drew attention by creating a colorful atmosphere, ranging from seductive elegance to intense charisma. 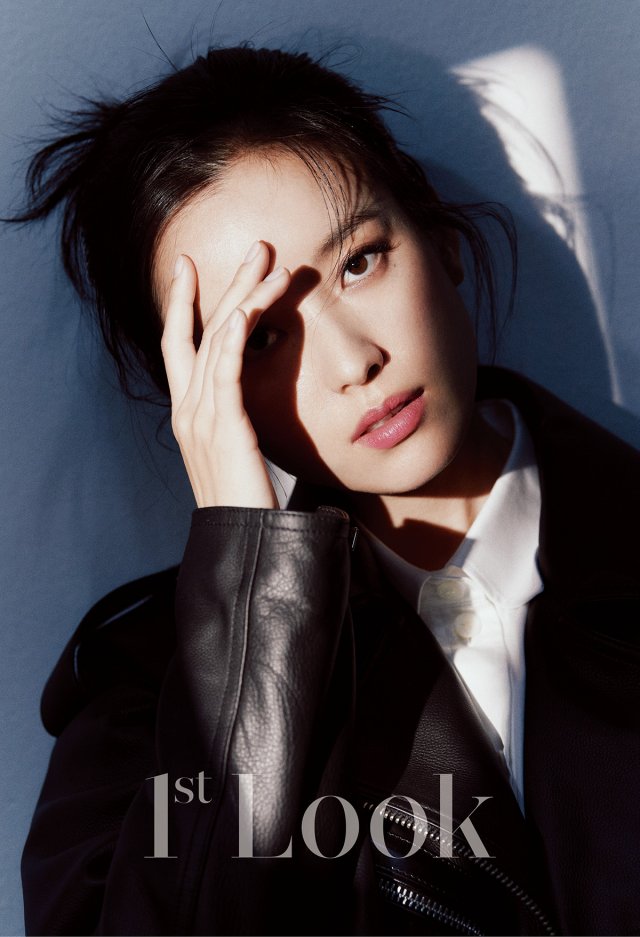 Han Hyo-joo, who challenged her action acting with the American drama "Treadstone" which will air on June 11th on OCN, gave off a new beauty that has never been shown in this pictorial. The provocative black leather dress and white suits were all in their own style, drawing admiration. In particular, the close-up image showed off the intensity that overwhelmed everything with just one glance. 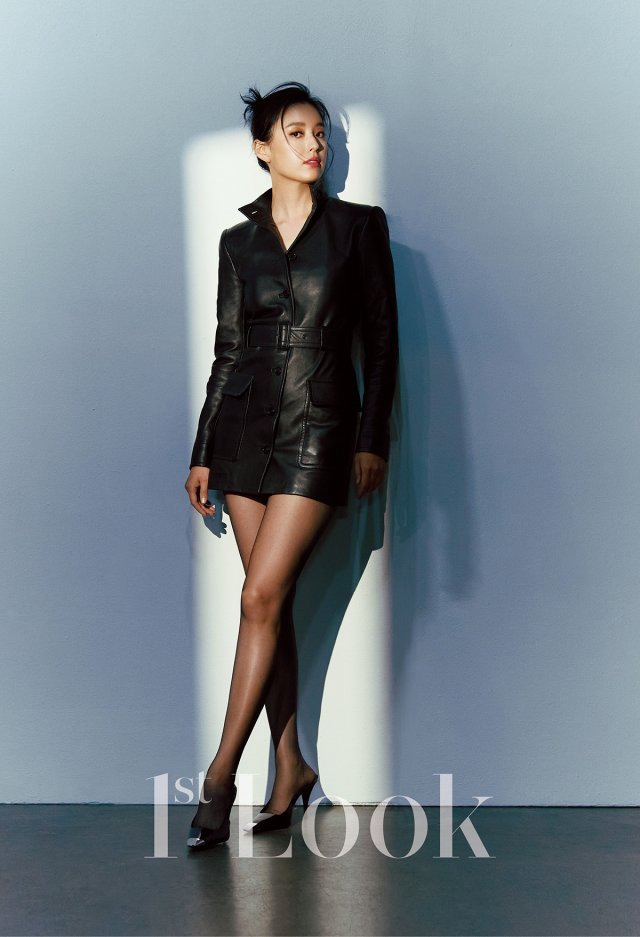 In an interview that followed after the photo shoot, Han Hyo-joo expressed her passion for unfamiliar challenges and deep thoughts about her life as an actress. As for "Treadstone", she thinks it's destiny. "I really wanted to appear in action movies like Jason Bourne. I was really excited and happy to have the opportunity to do the acting that I wanted. The scenes are always fierce, but I still try to have fun in them. I'm not ashamed of myself, and I've prepared and practiced a lot to enjoy the scene. Honestly, I was exhausted and less confident when I met this work, but it was a big turning point when I met new people in a new environment. When I heard the compliment, ' you're a very hard working actress, ' I was really happy and I started to enjoy the field again", she said, revealing the achievements and meaning of her new challenge. 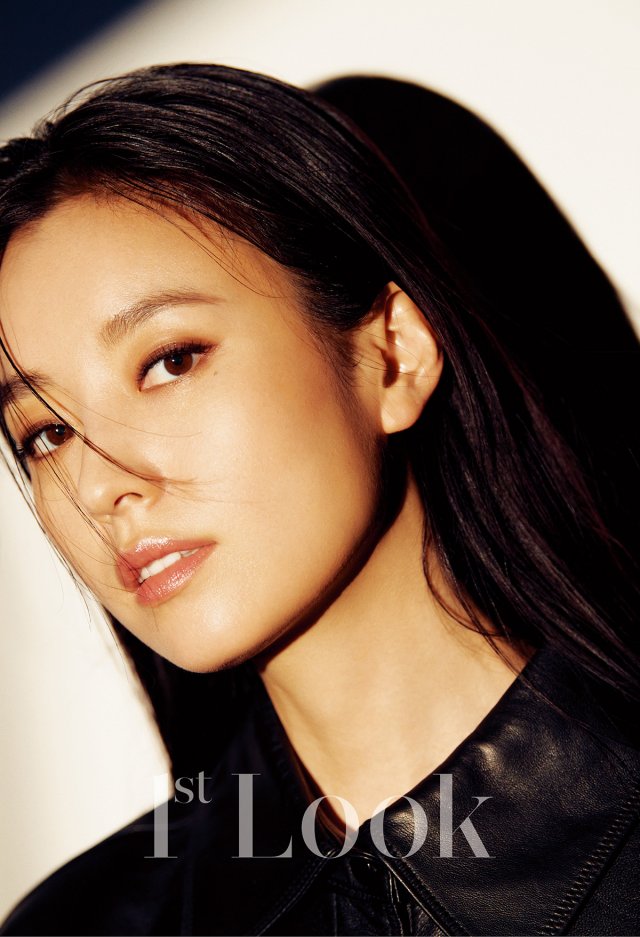 An interview with Han Hyo-joo's honest thoughts and various pictorial cuts can be found in the issue of "First Look" NO. 220, published on June 3rd. 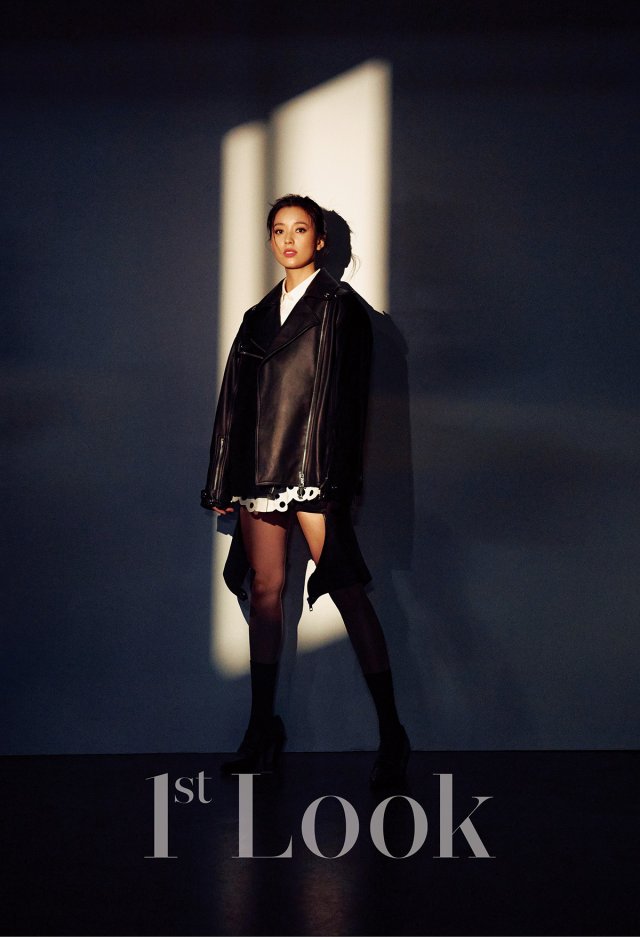