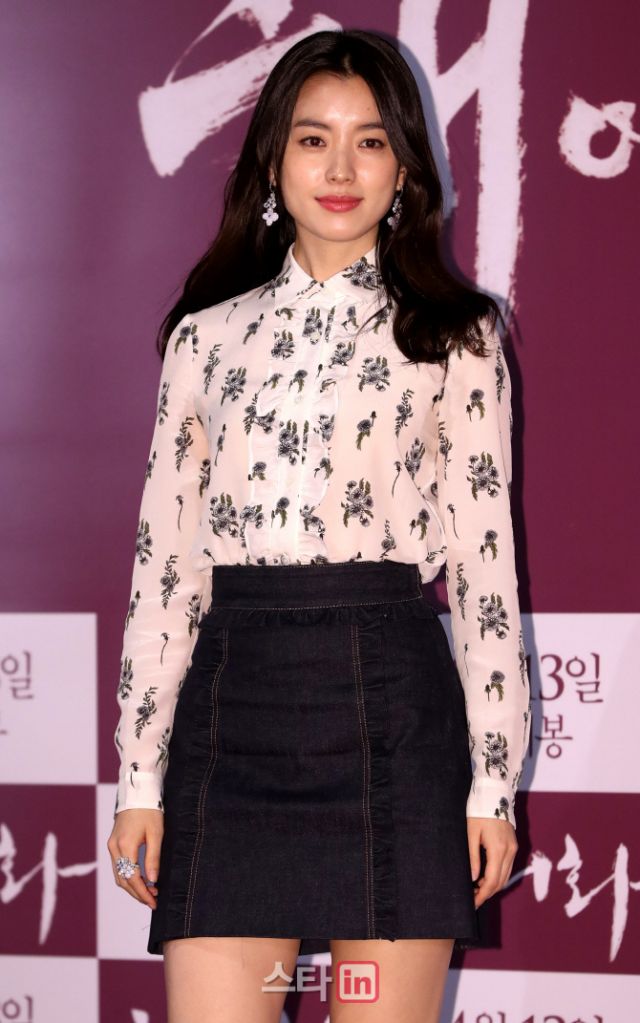 According to sources, Han Hyo-joo is currently residing in Budapest, Hungary filming for the USA Network drama "Treadstone" Directed by Tim Kring. She's been preparing for this role and she's studying English.

"Treadstone" is a drama based on Robert Ruddlem's "Jason Borne" series. It is a spin-off to the 'Borne' series and it is about secret operation Treadstone, an imaginary CIA mission that created Jason Borne, the best spy there is.

Han Hyo-joo debuted in 2003 through a pageant and starred in dramas, "Dong Yi", "W", and movies "Masquerade", "Cold Eyes", "Beauty Inside", "Golden Slumber", and "Illang : The Wolf Brigade"

"Han Hyo-joo Joins "Bourne" Television Spin-off in the United States"
by HanCinema is licensed under a Creative Commons Attribution-Share Alike 3.0 Unported License.
Based on a work from this source