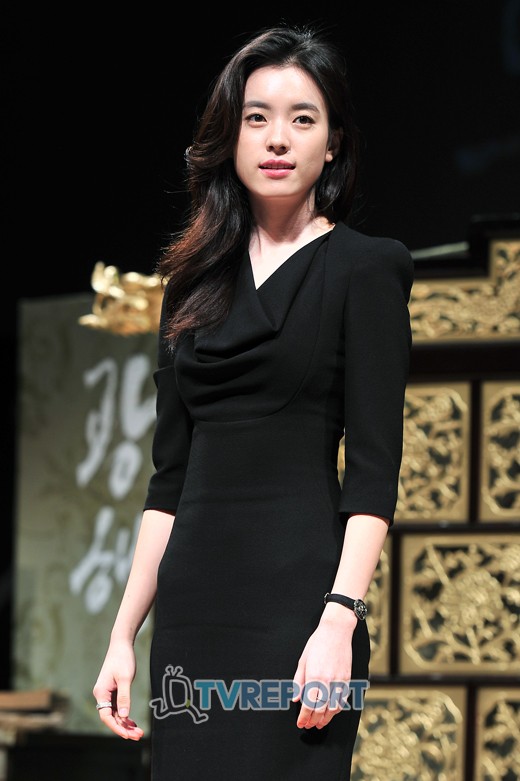 Han Hyo-joo showed her loyalty to her agency.

BH Entertainment revealed, "Han Hyo-joo signed a new contract last week and she's going to stay with us for another 3 years". She signed with BH Entertainment in 2009 and her contract was to be up at the end of October.

Han Hyo-joo has also signed a contract with a Japanese management under which various Japanese top actresses are and she is preparing to step into the Japanese market.

Meanwhile, Han Hyo-joo rose to stardom through the SBS drama "Shining Inheritance" and signed with BH Entertainment right away. She then hit the home run with the drama "Dong Yi" and became a Hallyu star. She also starred in famous movies, "Only You" and "Masquerade".

"Love 911" in which Han starred in with Go Soo is to be released on the 19th of December. She is also starring in the movie "Cold Eyes" with Sol Kyung-gu and Jung Woo-sung.

"Han Hyo-joo stays three more years with current agency"
by HanCinema is licensed under a Creative Commons Attribution-Share Alike 3.0 Unported License.
Based on a work from this source