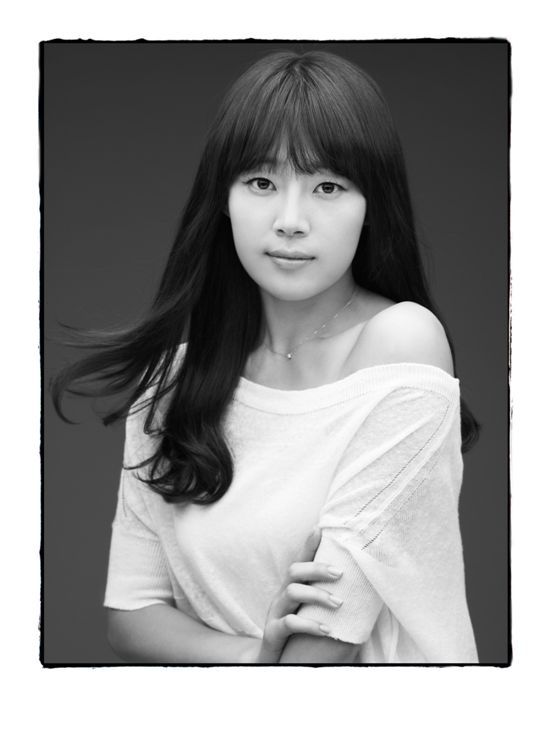 Actress Han Ji-hye has been cast as the heroine to the last episode of "KBS Drama Special", a 24-part single-episode omnibus series showing on the major public network.

A press release by Han's agency the Trophy Entertainment on Tuesday said that Han will play the role of a music teacher in the program's finale episode titled "Drama Special - Pianist" set to go on air November 20.

Han's character, named Yoon In-sa, was forced to give up her dream as a pianist because of her poor financial background and instead leads an exhausting life as a temporary instructor in elementary school.

One day, Yoon will meet a boy named Oh Je-ro, a tuner in a piano factory who is gifted in music but was never granted the chance to even touch a piano due to unfortunate circumstances.

A piano will bring the two souls together to share their dreams, hopes, pain and eventually heal each other.

The role will be Han's return to the small screen for the first time in a year and a half -- she last appeared in MBC drama "East of Eden" in March of last year.

"Everyone has a future dream that they work toward every day. I could relate to these characters who continue to hope that their dreams will come true even if they may seem out of reach. I decided to take on this drama because I think I will be able to deliver a true message of hope", Han was quoted as saying in the press release.