Han Ji-min to So Ji-sub, Lee Seo-jin and Jung Jae-young 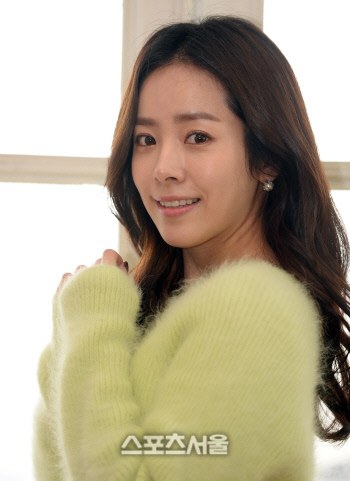 "Everyone was really nice to me".

Han Ji-min thanked all the actors she has worked with so far.

This actress has been all over from comedy to historical, mellow and even romance comedy like the recent "Plan Man". About the actors she worked with, she says, "I like them all. They made it so comfortable and fun for me".

◇ Lee Seo-jin - "I worked with him in the MBC historical "Yi San" but I like him better in the tvN show "Granny Over Flowers". It was fun watching him argue with producer Na Yeong-seok. He's like that to the people he likes. I also remember he was so caring about everyone. There was a supporting act during the making of our drama and they only get paid if they make an appearance. I remember he tried to make that happen himself".

◇ So Ji-sub – "I met him first in "Cain and Abel" and I thought he was a dark person but now he's changed now that I've seen "Master's Sun". He laughs a lot and takes care of the people around him. My niece likes him so I watched his drama. I also feel he's a very hard working actor and always sincerely thinking about his work".

◇ Jung Jae-young – "I met him for the first time in "Plan Man". He's so nice to be with but when he's in actor-mode, he can get serious and scary. He's very sincere with every seen and that's great. He hates it not being natural and friendly on the set, so he sets a good example to be friendly with everyone first". 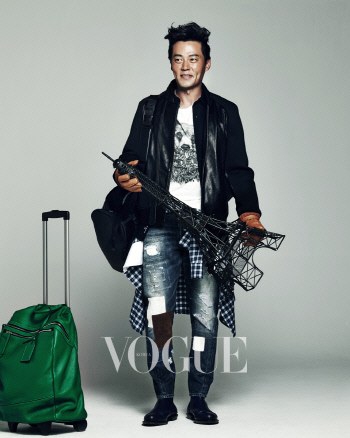 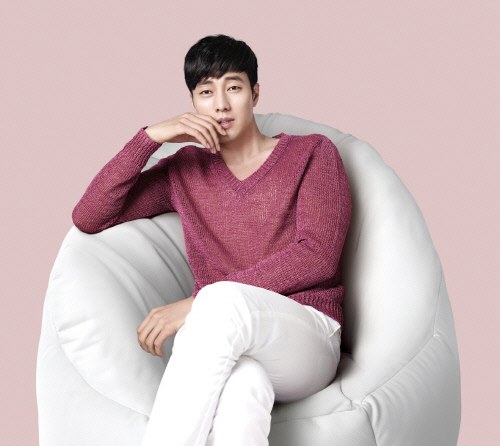 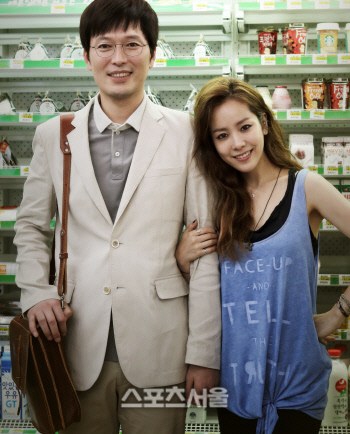 "Han Ji-min to So Ji-sub, Lee Seo-jin and Jung Jae-young"
by HanCinema is licensed under a Creative Commons Attribution-Share Alike 3.0 Unported License.
Based on a work from this source