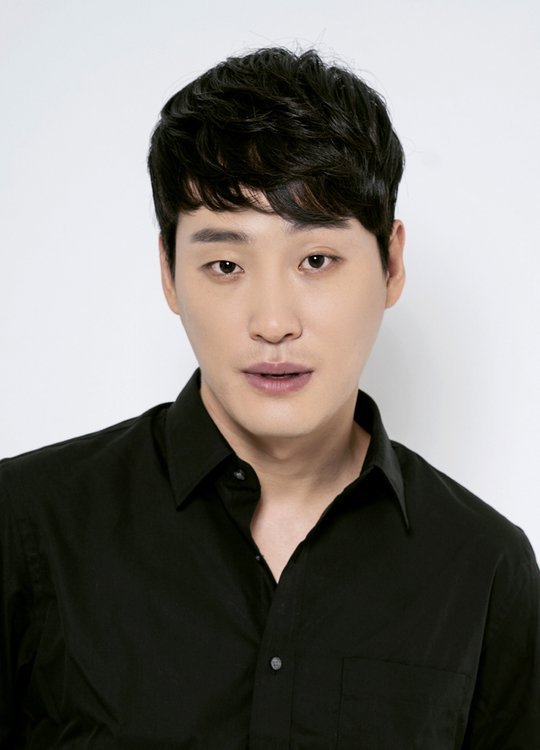 JR Entertainment announced on the 24th that Han Kyu-won-I will be appearing as inspector Yoon Joo-kang in the new OCN drama "The Running Mates: Human Rights".

"The Running Mates: Human Rights" is based on an original novel about ordinary human rights panel investigators fighting for people with stories that no one has helped with before. It deals with the right to live like a human being and human rights, and inspires empathy with the likely events and realistic stories.

Han Kyu-won-I is an experienced theater actor and played Bae Hee-joon in the MBC drama "Let's Watch the Sunset" in his own colors. He then left a strong impression in "The Guest - Drama" as Jong-jin, who gouges out his own eye. In the criminal noir film "The Beast", he played Ha Kyeong-won, a detective, and in the tvN drama "Confession - Drama" he tackled the role of Mark Choi, who kills Jenny Song (Kim Jung-hwa) and goes after Choi Do-hyeon (Lee Junho).

Han Kyu-won-I is especially impressive in noir, but he's going to challenge a new character in "The Running Mates: Human Rights". 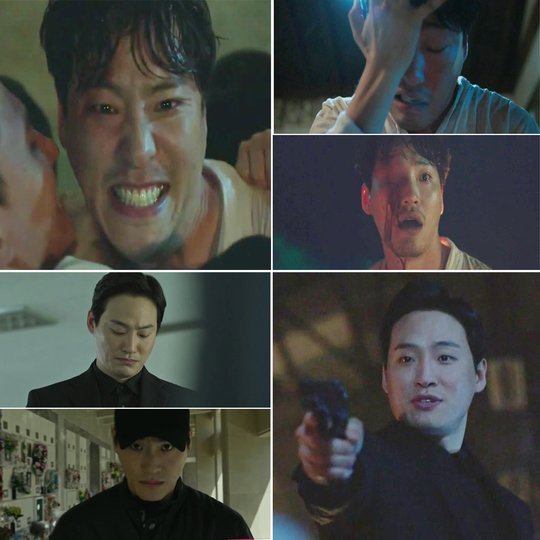 "Han Kyu-won-I's Strong Genre Impact, From "The Guest - Drama" to "Confession - Drama" to "The Running Mates: Human Rights""
by HanCinema is licensed under a Creative Commons Attribution-Share Alike 3.0 Unported License.
Based on a work from this source