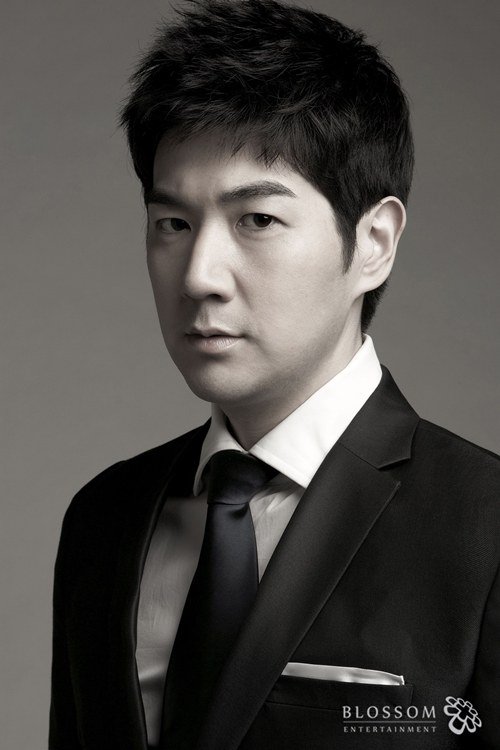 Han Sang-jin is starring in "Birth of a Beauty".

"Birth of a Beauty" is a romance comedy about a woman who becomes a beauty through cosmetic surgery and dieting. Then she falls in love with the man who made her that way.

Han Sang-jin takes on the role of Han Min-hyeok, the manager of JJ Group which owns the franchise brand of a luxury restaurant. He is the child of his father who was the chairman and mother who was his chief secretary but naturally rises as their heir as his half-brother disappears.

He enjoys dangerous wages and challenges.

Han Sang-jin starred in the KBS 2TV drama "Big Man" and this time is expected to play a completely different role.

Other stars in "Birth of a Beauty" are Joo Sang-wook and Han Ye-seul. To be released in November.

"Han Sang-jin in "Birth of A Beauty" with Joo Sang-wook and Han Ye-seul"
by HanCinema is licensed under a Creative Commons Attribution-Share Alike 3.0 Unported License.
Based on a work from this source