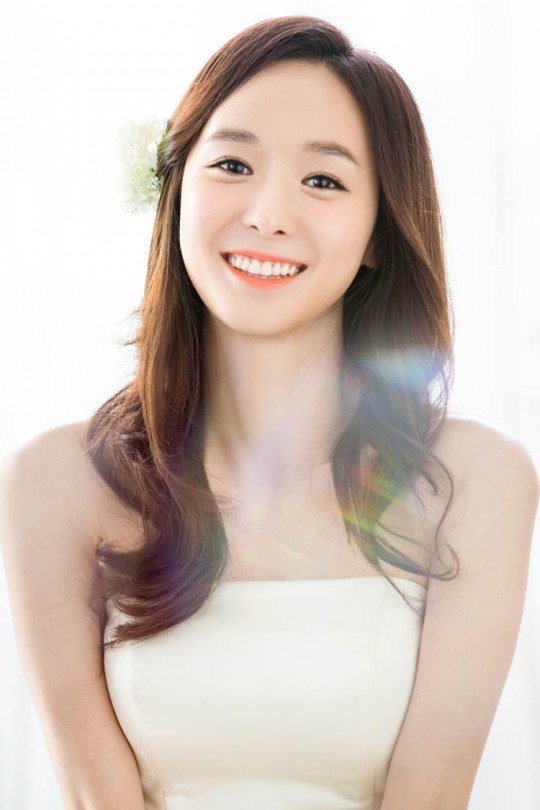 Han Soo-yeon is Uhm Tae-woong's pretty and intelligent college friend Yoo Seon-joo. She was a popular girl throughout university and still is 20 years after graduating.

Yoo Seon-joo shows off 20 years of friendship. However, Yoo Seon-joo becomes lonely and breaks up the balance between Uhm Tae-woong and Lee Si-young, who are married in the drama.

Han Soo-yeon said, "I plan on creating a new image for the 'first love' character and not the sad and affectionate one we always think about".

"Sensible Love" is about a woman with a family who meets another man and it's going to be released in November.

"Han Soo-yeon in "Sensible Love" with Uhm Tae-woong"
by HanCinema is licensed under a Creative Commons Attribution-Share Alike 3.0 Unported License.
Based on a work from this source