Han Suk-kyu in "The Tooth and the Nail" 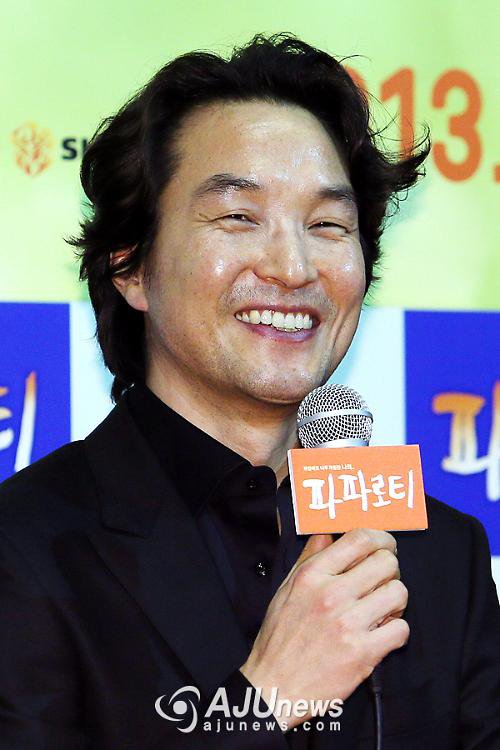 Actor Han Suk-kyu might star in the new film "The Tooth and the Nail".

This movie is based on an original from 1955 by Bill Ballinger, about a magician who marries a woman and gets involved with the most unexpected events. Produced by Jeong Sik, the film begins production as soon as the cast is decided.

"Han Suk-kyu in "The Tooth and the Nail""
by HanCinema is licensed under a Creative Commons Attribution-Share Alike 3.0 Unported License.
Based on a work from this source