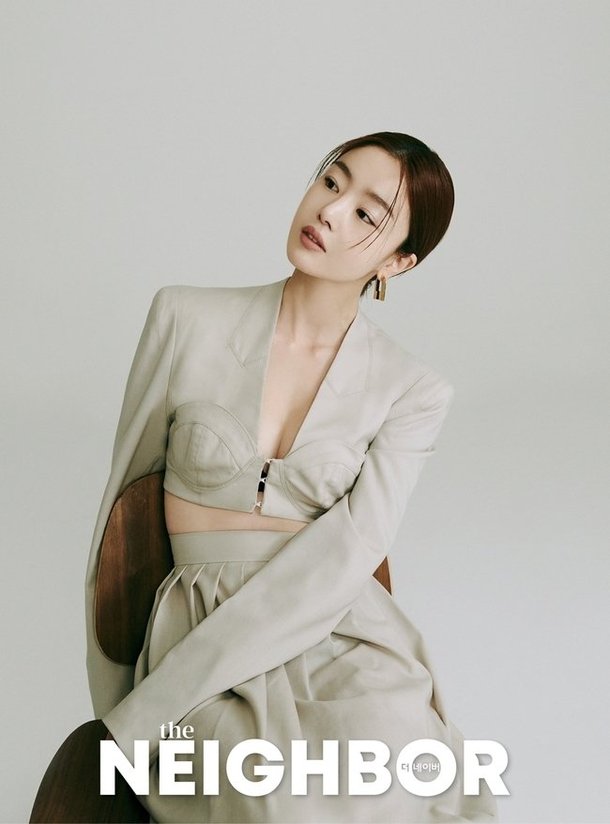 The fashion pictorial of The Neighbor, a high-end membership magazine featuring a different image of actress Han Sunhwa, has been released.

Actress Han Sunhwa returns with the new SBS drama "Backstreet Rookie" this month. With her steady acting transformation, she plans to transform herself into a career woman, Yoo Yeon-joo, who is in complete contrast to her previous work as Madam Go in "Save Me 2". 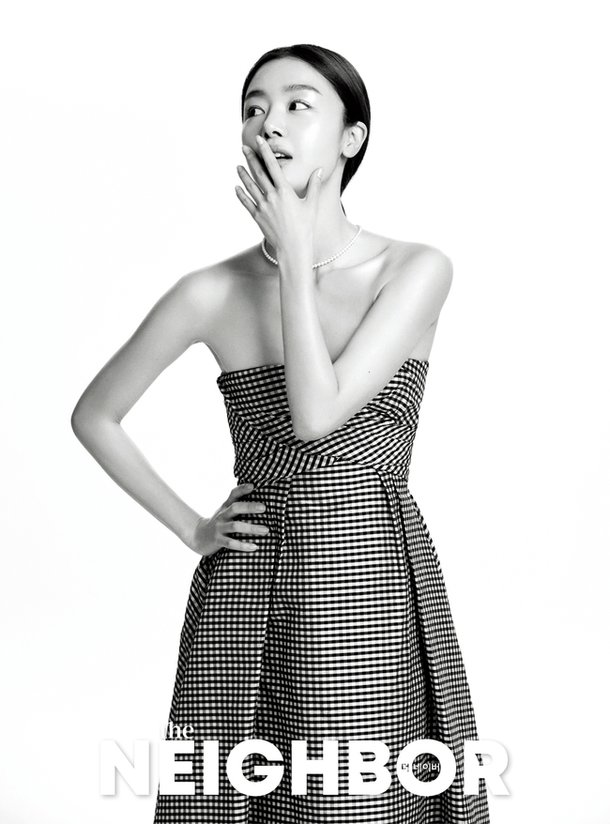 Han Sunhwa, who has always been loved for her easy-going, yet lovely charm, showed a different image through this pictorial. The new character, Yoo Yeon-joo's face, and Han Sunhwa's own simple appearance showed off their elegant charm. In the pictorial, she styled her high-end jewelry in an elegant dress that accentuates the body line she has usually built with thorough self-care, showing a classic charm reminiscent of an actress from the 1950s and 1960s. 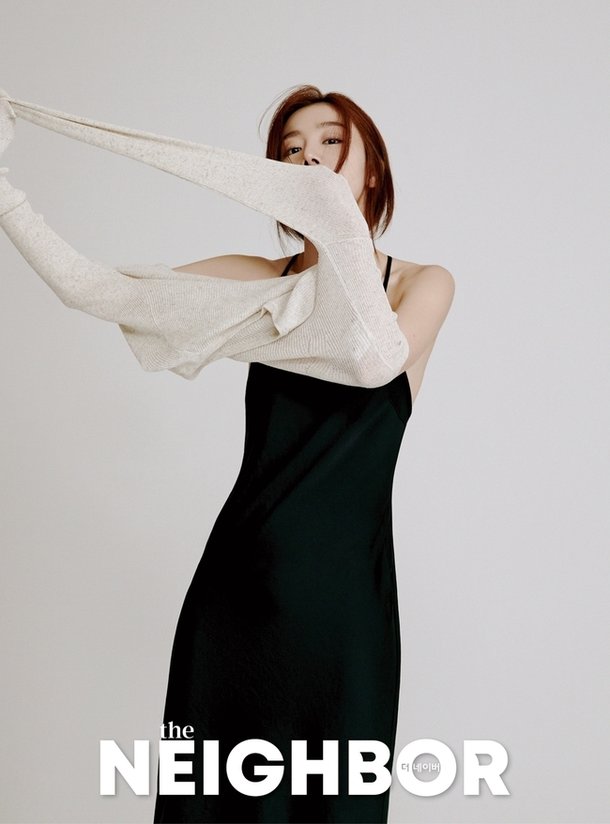 She also confidently incorporated any costume prepared, drawing admiration from all the staff at the scene with her colorful poses, no less than those of professional models, in front of the camera.

The magazine will release not only the pictorial, but also the interview video called 'The TAG'.