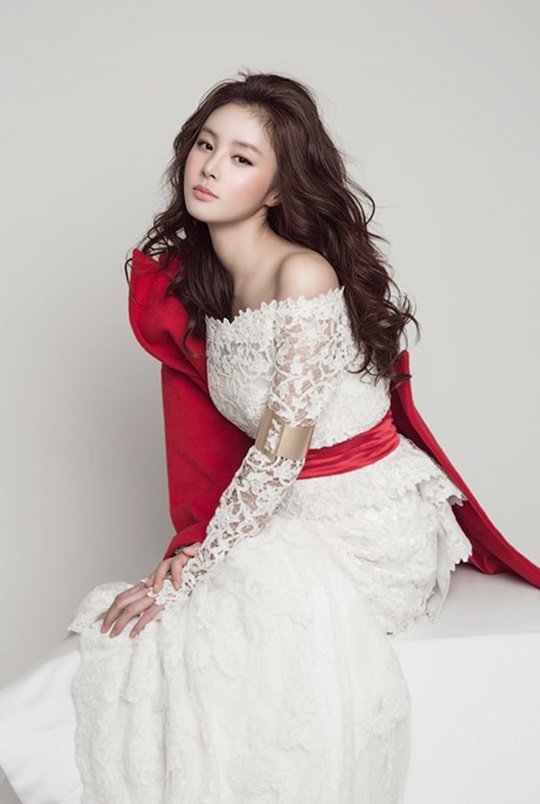 Actress Han Tae-rin is starring in the KBS 1TV drama "I Hate You But I Love You" as Jeong In-woo.

"I Hate You But I Love You" follows the life of a woman who ironically blooms when she loses everything; she decides to turn over a new leaf and leave behind her old life.

Jeong In-woo has led a highly variable life between a conceited father and a tough mother who has used all means possible to raise her and her brother. Jeong In-woo then does everything in her power to make her dream come true.

Jeong In-woo hesitates because of Gil Eun-jo (Pyo Ye-jin) who she keeps bumping into, but she doesn't let that get in her way.

Han Tae-rin has been in several dramas like "Snow in August", "General Hospital 2", "New Gisaeng Story", "Empress Qi", and more.

"I Hate You But I Love You" will begin on the 13th of November.

"Han Tae-rin decides to take on "I Hate You But I Love You""
by HanCinema is licensed under a Creative Commons Attribution-Share Alike 3.0 Unported License.
Based on a work from this source