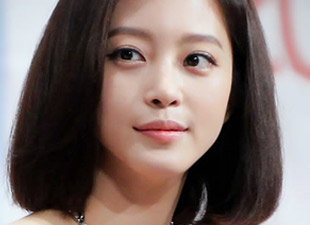 After upsetting the drama staff of "Spy MyeongWol" by simply not showing up to a shooting, actress Han Ye-seul has shocked the entertainment world again. This time, with reports that she has in fact left the country altogether for the United States.

Airport staffers reportedly saw Han leaving the country via the Incheon International Airport with a man around 2 PM on August 15th. According to one airport official, the beauty left on a 3 PM flight for Los Angeles. Although it hasn't been confirmed whether she has landed in the city, LA is the city where Han's parents reside.

"Spy MyeongWol" officials stated that on the afternoon of the 15th, "We just found out through another actor that Han Ye-seul has left for abroad. We're still in the middle of confirming this and once confirmed, we will then reveal our stance on the matter".

The latest reports have indicated that there have been conflicts between Han and the producer of "Spy MyeongWol", Hwang In-hyeok. Han had even gone as far as to demand a change in the head of production.

"Han Ye-seul Seen Leaving Korea Amidst Drama Drama"
by HanCinema is licensed under a Creative Commons Attribution-Share Alike 3.0 Unported License.
Based on a work from this source