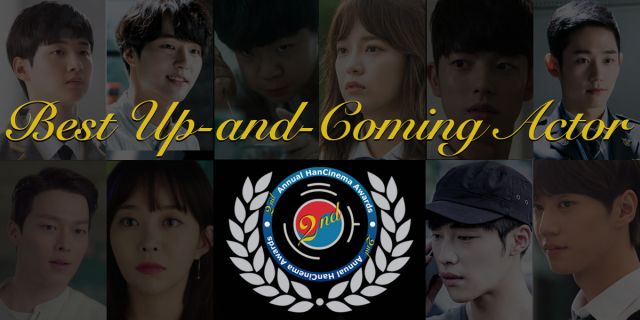 Each year we see fresh new talent and young one's rise the depths of the unknown into stardom. These young ones have tackled some amazing roles in 2017 and we can't wait to see more from these rising talents. Vote for your favorite from December 20 to January 3! Results for all categories will be revealed beginning December 30.

Without further ado, here are the up-and-coming actor nominees: 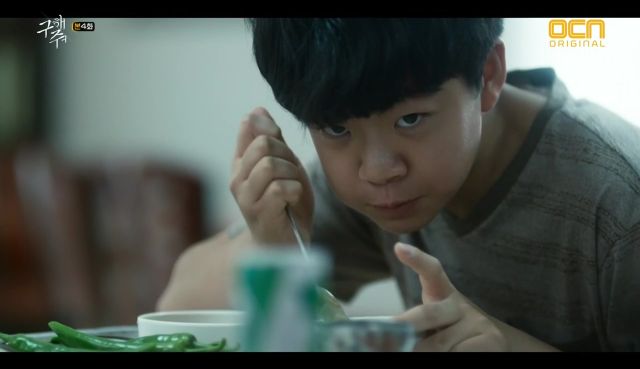 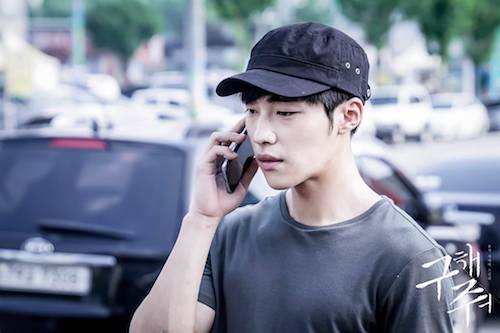 Woo Do-hwan in "Save Me" - We've see Woo Do-hwan on the block a time or two, but Seok Dong-cheol was his first main billing, which shot him into the limelight for his realistic portrayal of the poor, rough-around-the-edges, but earnest youth who never seemed to have luck on his side. He championed the Daegu dialect, a gruff demeanor, and building solid chemistry with his co-stars. He has a bright career ahead of him. 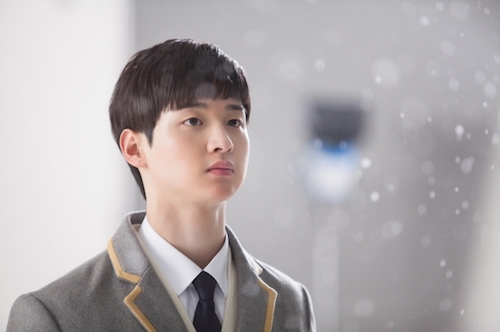 Jang Dong-yoon in "Solomon's Perjury" - Choosing a promising young actor from a promising bunch is hard, but Jang Dong-yoon carries a difficult role with a difficult task, which is hiding his true intentions, true morality, and true role in the drama's case. The actor does struggle at times, but keeping such a pivotal role a mystery while still conveying his nature as a child fighting above his league for a cause is admirable. 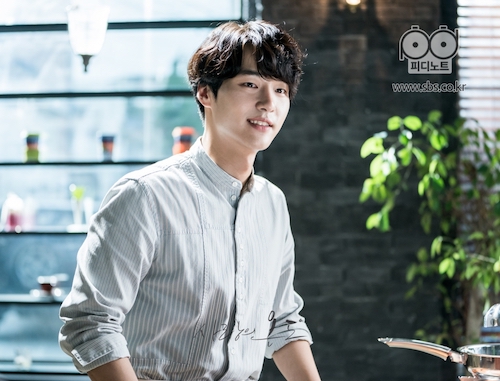 Yang Se-jong in "The Temperature of Love" - Before 2017, Yang Se-jong was barely on the radar and then the young talent burst onto the drama scene with his magnetic presence, handsome looks, and flair for dramatic timing. His role as On Jong-seon in "The Temperature of Love" tried his skills to their limits because it called for so much subtlety beyond dialogue, which he executed well. 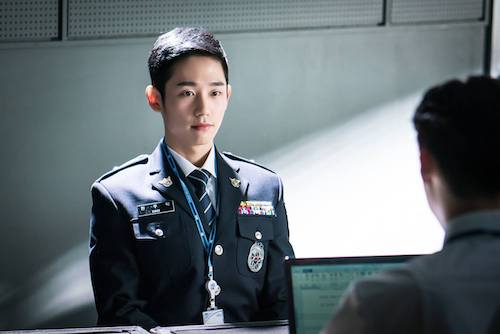 Lee Jun-youngg Hae-in in "While You Were Sleeping - 2017" - We've seen his face around, but his role as Han Woo-tak catapulted him into the limelight with this onscreen warmth and ability to contend with the star-power of the other leads. His ability to marry sensativity with masculinity was paramount to the role and made him an actor that was snatched up for other roles and who will most definitely have plenty of dramas making love-calls in the future. 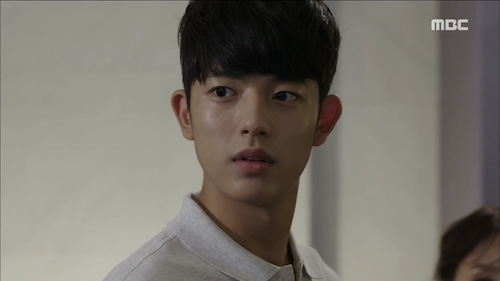 Lomon in "Lookout" - A villain is never an easy role to take on because a convincing villain takes finesse, which is just what young Lomon brought to Yoon Si-wan, a high school student, the son of an affluent prosecutor, and a cold-blooded killer. What made Park's portrayal so convincing was the fact that he imbued each scene he appeared in with an inexplicable sense of unease merely by manipulating his body posture and facial expressions. This young one will be taking on more villains, and hopefully heroes, in the future. 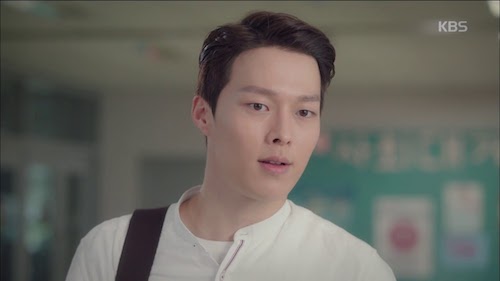 Jang Ki-yong in "Go Back Couple" - As Jeong Nam-gil, Jang Ki-yong brought more understanding than normal for such a macho lead and still managed to reconcile the juxtaposition of prickly outside and warm inside of the tsundere character. Acting alongside actors over ten years his senior, he kept up and helped create an enjoyable world. 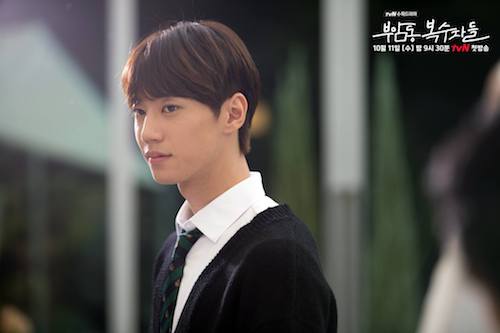 Lee Jun-young in "Avengers' Social Club" - As the youngest member of the revenge club comprised of ahjummas (middle-aged women,) Lee Jun-young as Soo-gyeom was what seemed to be the odd-one-out, but his quiet strength on screen made him an actor to watch. Throughout the drama he improved and imbued his creative character with a charisma that matched him to the three wily ahjummas. 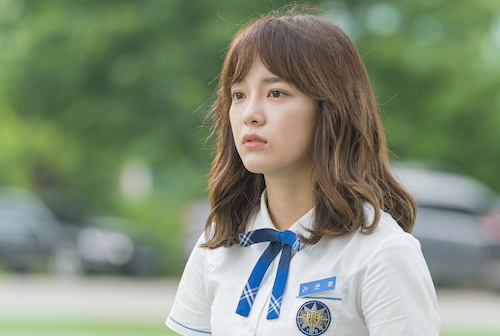 Kim Sejeong in "School 2017" - A highschool drama is a good place for a young idol who wants to work on a drama, but Kim Sejeong did more than just "work". She delievered Ra Eun-ho with a natural ease that belied her inexperience. After this refreshing performance, she will receive more love calls. 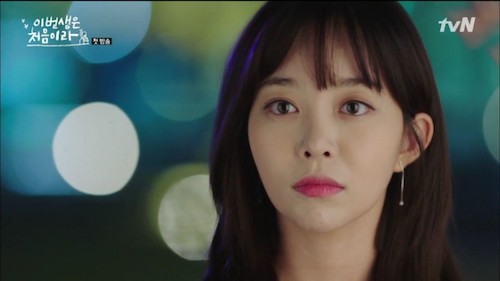 Kim Ga-eun in "This Life Is Our First Life" - We've seen her around, but here Kim Ga-eun as Yang Ho-rang has found her stride as an actress, making a rather difficultt-to-handle character relatable and likeable. There was incredible depth in her performance as a woman who loved a boyfriend she didn't quite see eye-to-eye with and who was constantly reconciling her desires with reality. Such inner turmoil is easy to overact, but Kim handled it with care and delivered Ho-rang with maturity. Keep your eyes on her!

Who is your favorite up-and-coming actor? Let us know in the comments!