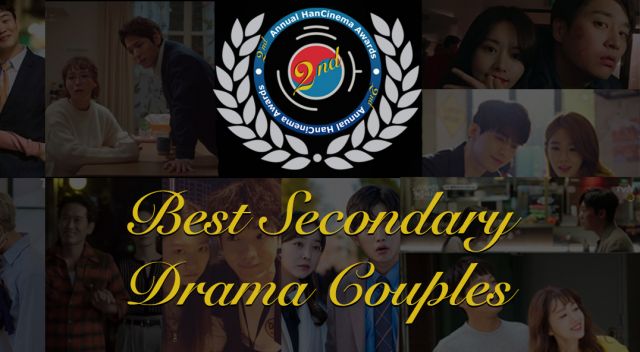 The main romance of a K-drama is the heart of dramaland, but luckily for us, the secondary couples can be just as winning, adorable, and squee-worthy, adding to the wonderful experience of drama-watching. Which of these couples made your hearts beat? Vote for your favorite secondary couples from December 22 to January 5! And, without further ado, let's dive into the cutest of the secondary couples of 2017: 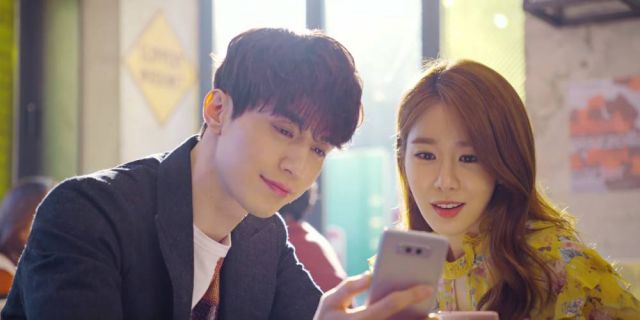 Lee Dong-wook and Yoo In-na in "Goblin" - A couple destined to be, but only after centuries of trials. These two palpably embodied love and an aching desire to be together. Their banter was also just as cute as they were together. 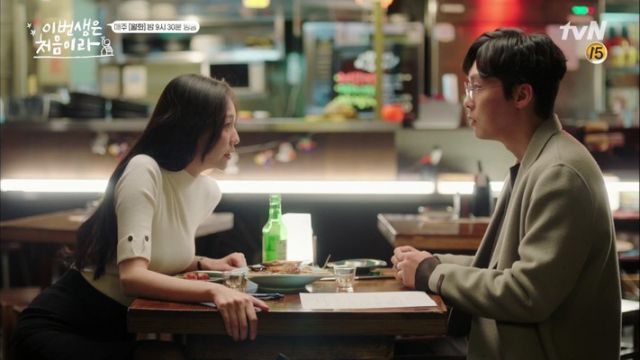 Esom and Park Byung-eun in "This Life Is Our First Life" - This couple helped each other to grow in life and in love. There are very few on screen couples who communicate as well or as directly while also maintaining adult spice and teenage sweetness. 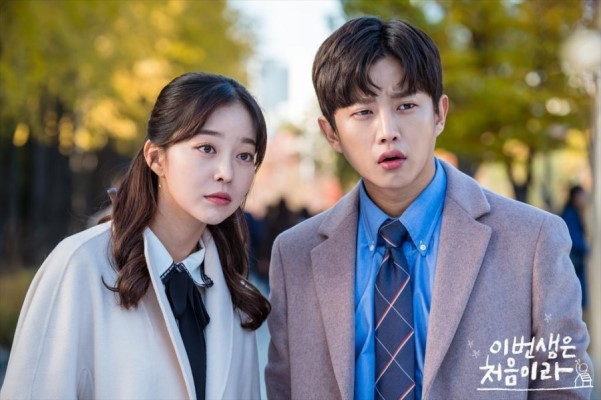 Kim Ga-eun and Kim Min-seok in "This Life Is Our First Life" - A couple of many ups and downs, these two go the long haul and figure out how to reconcile major differences that often break many couples apart permanently. 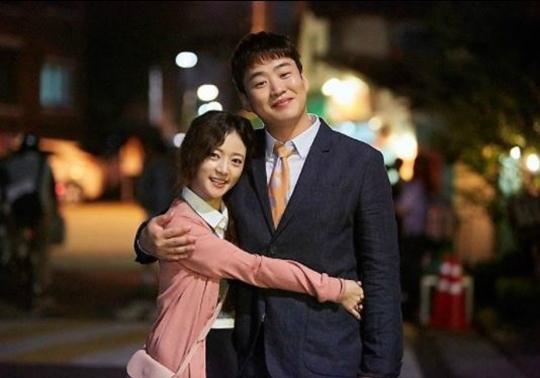 Ahn Jae-hong and Song Ha-yoon in "Fight My Way" - Another long term couple whose relationship is based in friendship. Although they hit bumps in the road, the couple learns to communicate and are endlessly adorable in how well they know each other. 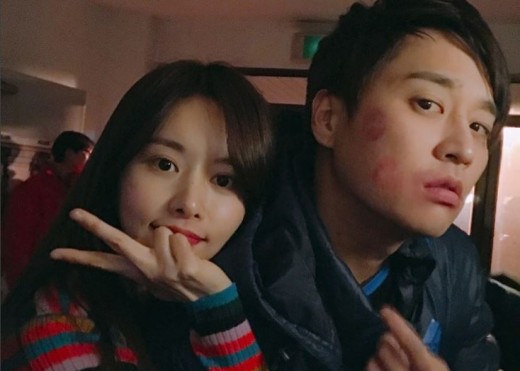 Heo Jung-min and Han Bo-reum in "Go Back Couple" - Quirky and fun, this couple made falling in love look like so much fun. Their reversed gender dominance was quite romantic because it made a more dominant woman and a gentler man just as winning as the more traditional dominant man/gentle woman. 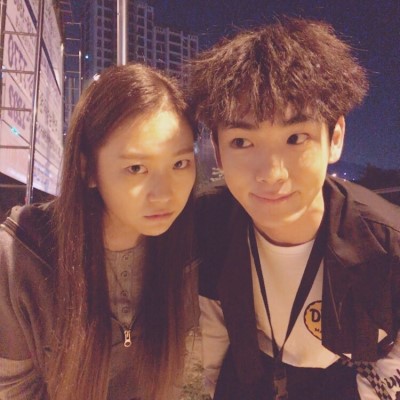 Key and Kim Seul-gi in "Lookout" - These two comrades have each others' backs in the very literal sense. They'd give their lives for each other, but they are also adorably cute when it comes to the smaller, romantic interactions. Trust and comraderie is at the core of their love. 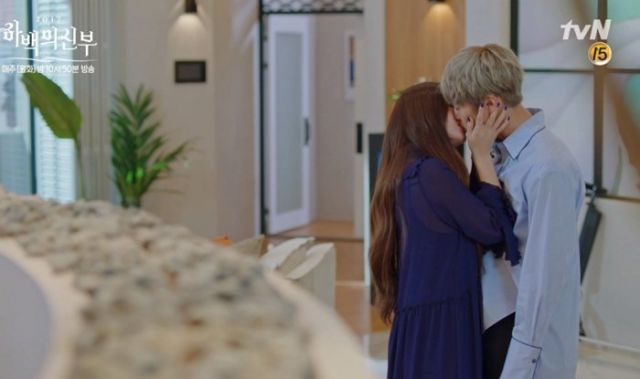 Gong Myung and Krystal "Bride of the Water God 2017" - These two headstrong gods may not always get along, but they look fabulous together. For a long time they don't quite get on, but their relationship finally finds its godly stride. 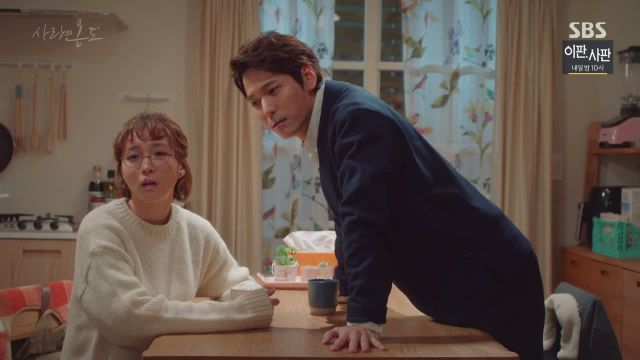 Ji Il-joo and Lee Cho-hee in "The Temperature of Love" - These two dance around official titles, but act as much as couple as the lead couple. They bicker amicably and enjoy time together while grinning at each others. 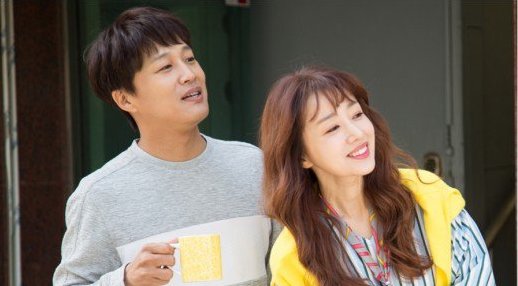 Cha Tae-hyun and Yoon Son-ha "The Best Hit" - The best of first loves, these two parents build a partnership that slowly morphs into a love that is as solid as their years together. 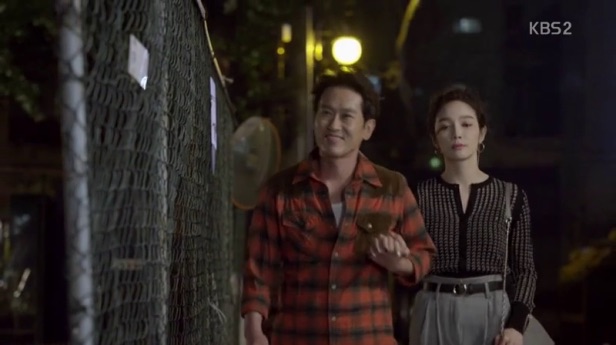 Jo Hee-bong and Lee Min-young in "Strongest Deliveryman" - Nothing like a jjajjamyung restaurant romance between a former gangster and his lady love. These two unusual personalities make such a delightful pair with their equally gruff personalities and inability to express affection.

Vote for your favorite secondary drama couple from a 2017 drama here:

Which couple stole your heart? Let us know in the comments! Results for all categories will be revealed beginning December 30!