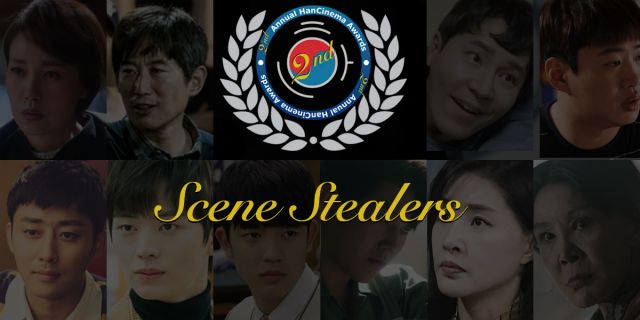 This year has been hot with amazing dramas. Strong leads and strong stories guide them. And every once and a while, a drama has something extra special: a scene stealer. A person who is so exceptional on screen that one can't help but be riveted by his or her performance. The year of 2017 has seen quite a few of these amazing actors so without further ado, let's check out the captivating nominees. Don't forget to vote for your favorites scene stealers from December 21 to January 4! 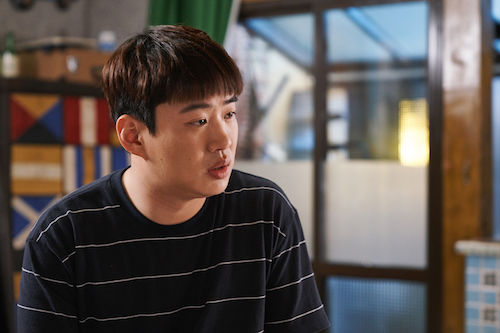 Ahn Jae-hong in "Fight My Way" - Ahn Jae-hong has a quiet presence about him, one that permeates a scene and grips viewers so that they can't look away. Rather, an insatiable curiousity to see what he'll do next is stirred. Even in his most impassioned moments from "Fight My Way", he leveled the scene with his even-keeled energy. 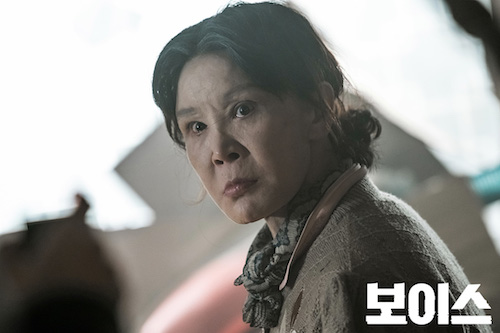 Lee Yong-nyeo in "Voice" - Lee Yong-nyeo as a victim. She was not an ideal, morally "perfect" person, and the actress portrays her layered personality and transitions masterfully. 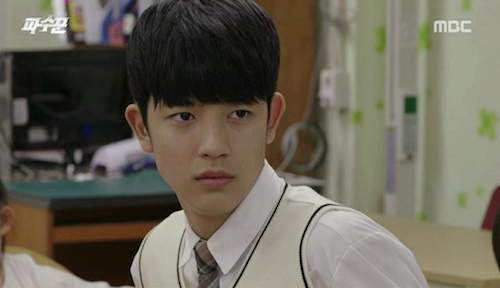 Lomon in "Lookout" - As a villain who crept his way into the lives of the heroes, Lomon became a most disturbing teenage boy with a hunger for sadism. When he was in a scene, it was hard to look away from him because everything about the performance made one feel uneasy. That ability to captivate is rare, and especially in one so young. 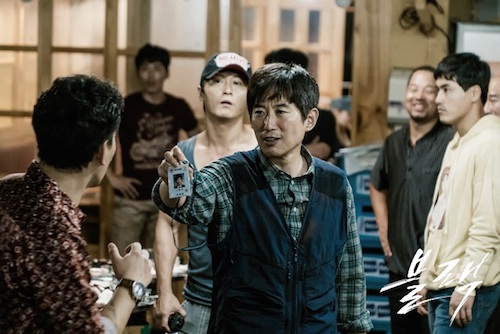 Kim Won-hae in "Black" - As "Crazy Dog" Na Gwang-hyeon. He is one of the few smart characters and you always get the sense that things will be solved when he is around. The actor makes the character feel sympathetic and reliable. 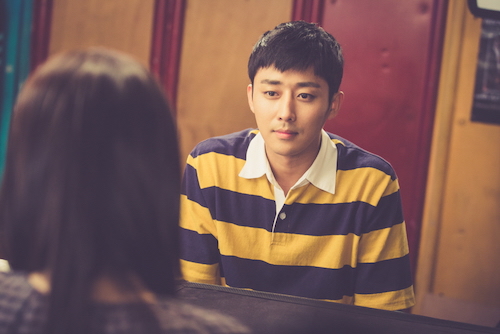 Son Ho-jun in "Go Back Couple" - A man full of supressed emotions ranging from heartbreak to grief, Son Ho-jun played Choi Ban-do with such abandon that it was hard to believe he wasn't twenty or utterly heartbroken by his failed marriage. Moments of realization by the character made everyone else in the scene dim in comparison to his anguish. 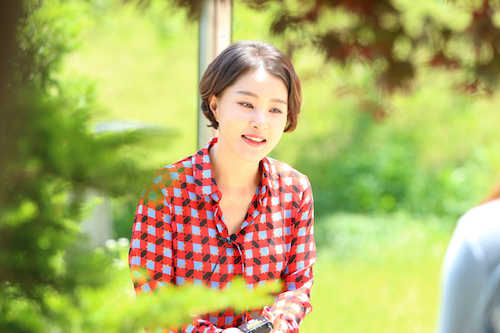 Park Ji-young in "Save Me" - Park Ji-yeong as Kang Eun-sil, whose deep fanaticism and painful past make her a difficult character to figure out. Her true morality remains hidden for a long time and the actress does a fine job at keeping us guessing. 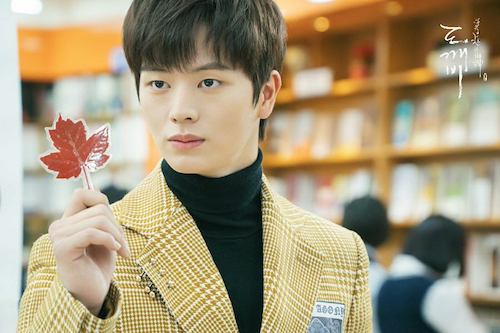 Yook Sung-jae in "Goblin" - When Yook Sung-jae portrayed a god that had taken over a rich kid's body, it was a moment of complete surprise. The young actor was throughly transformed, giving off an impression of someone much older than the youthful face before the camera. It was hard to keep eyes off him, even with the likes of Gong Yoo and Lee Dong-wook in the scene. 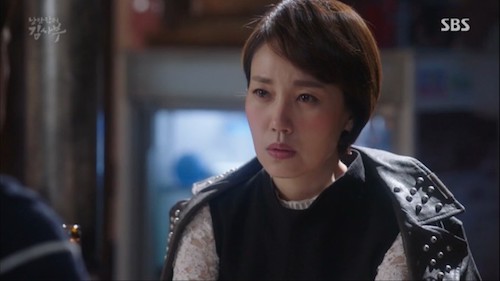 Jin Kyung in "Dr. Romantic" - Jin Kyung as nurse Oh Myeong-sim is the leader we all need. She is often the voice of reason and sensible action, as well as a peacekeeper for the group. The actress has the charisma to carry her character well and make her a force to be reckoned with. 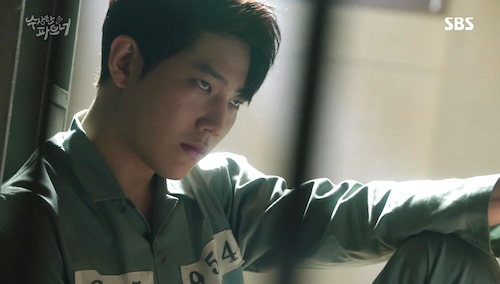 Dong Ha in "Suspicious Partner" - Dong Ha was absolutely magnetic as this killer with a sad, powerful back story. He oozed tension tinged with whatever emotion his character, Jeong Hyeon-soo, was feeling at the time, making each of his scenes heavily laden with expectation. It was hard to keep eyes away from such a gripping performance. 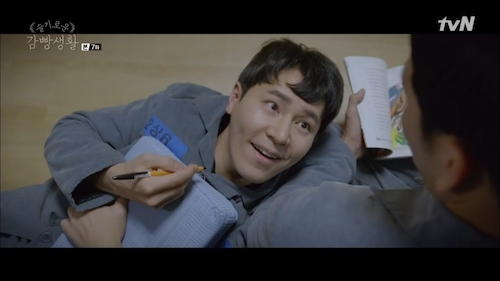 Lee Kyu-hyung in "Prison Playbook" - Oh Hanyang, what a fine mess you are. This character is not the most interesting or even most entertaining one, but his withdrawal shenanigans are the source of a lot of dark humor and some unfiltered epic lines.

Vote for your favorite scene stealer from a 2017 drama here:

Who is the actor who steals every scene for you? Let us know in the comments! Results for all categories will be revealed beginning December 30!