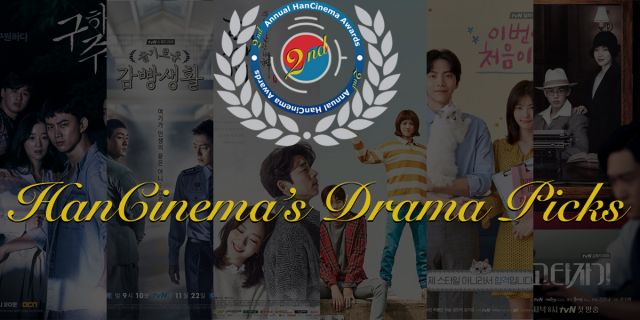 It's been a great year for dramas and we at HanCinema have gotten to enjoy many of them. We watch, review, analyze, follow news, read your reactions, and enjoy the fruits of dramaland. During all the time we spend in dramaland, a few 2017 dramas have spoken to each of us personally. William, our resident film and drama critic; Orion, our drama reviewer, news hoarder, and daily rambler; and me, Lisa, your friendly managing editor, have all gathered to share our favorite dramas of the year. Let's check out which dramas we each picked as our top two and then we'd love to hear about yours! Vote for your favorite of our favorites from December 19 to January 2! Results for all categories will be revealed beginning December 30. 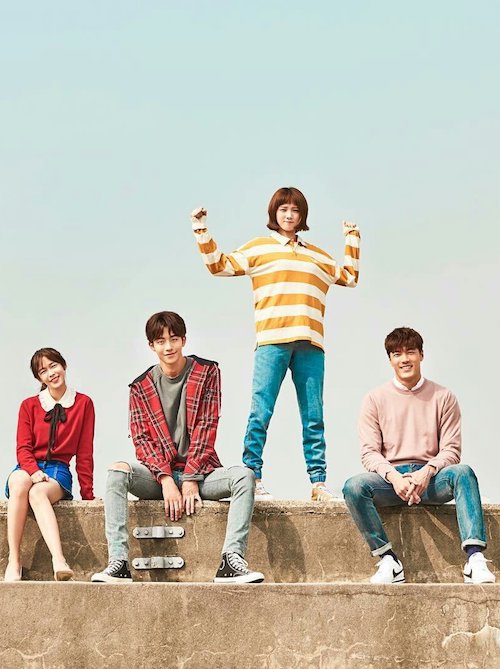 With the Winter Olympics just around the corner, it's always easy to forget that most of these athletes are just kids who are really passionate about some hopelessly obscure sport. Perfect chemistry from the two leads here coupled with an excellent supporting cast paint a fantastic portrait of what it would actually be like for someone to grow up in that environment, with all the love, tears, and teenage angst implied in that.

"This Life Is Our First Life" 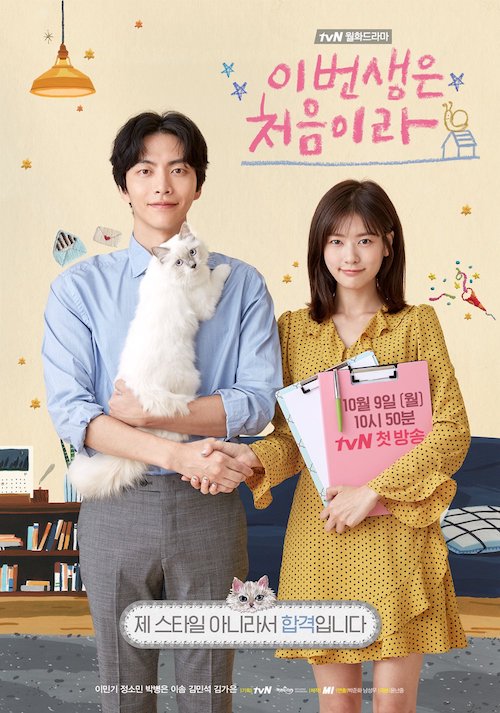 In the high-living world of television dramas, it is frustratingly rare to see much serious discussion of money and its influence on romantic relationships. "This Life Is Our First Life" is very much a story of modern economic times, perfectly anchored by introverted awkward perspectives on the part of its two leads and fantastic parallelisms to their story at every turn from the two secondary couples. 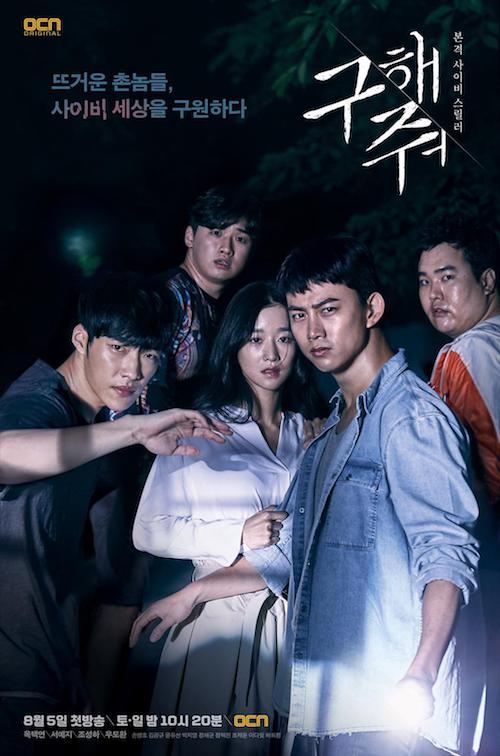 I have rarely been more glad to be in excruciating mental and emotional pain and agony. The series is weaker in its final third, and while its main leads are wonderfully nuanced, many characters never get to shine. Regardless, this dark, raw and gripping thriller from OCN is an absolute twisted pleasure. 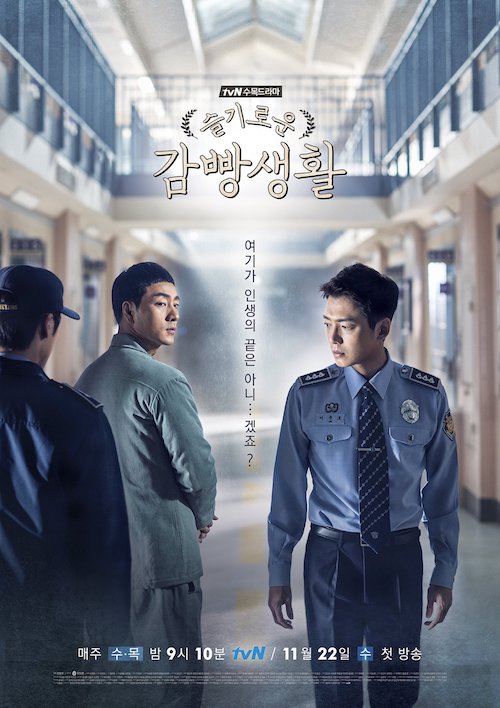 Choosing a still airing drama as a favorite is not something I would normally do, as I never fully judge a work until its end. Yet "Prison Playbook" has gotten so many things right so far, that it is already shooting past so many other worthy choices. This slice-of-prison-life gem is confident, creative, wonderfully human. Please be great until the end, series. 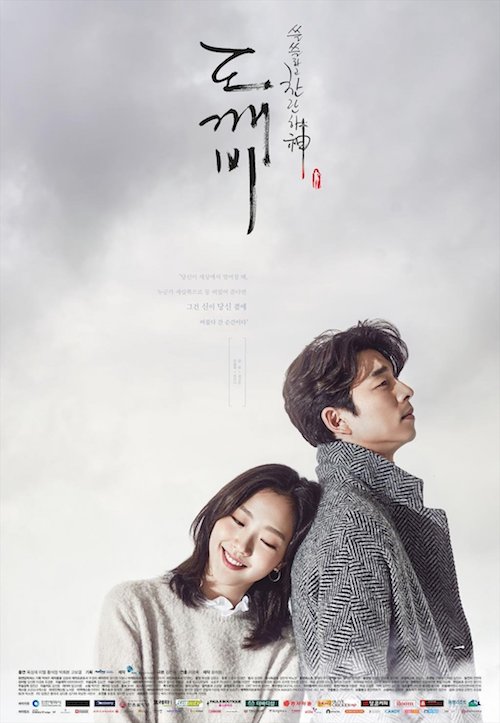 Writer Kim Eun-sook, while not always great on plot follow through, always manages to create riveting characters with tight relationships. There was something magical about the emotional connections between the characters that lay outside the actual magic that happened in the drama. "Goblin" is an example of a drama that has so much heart that it outshines the flaws and makes it worth the watch. The bromance between Gong Yoo and Lee Dong-wook is one that will go down in the annals of K-drama. 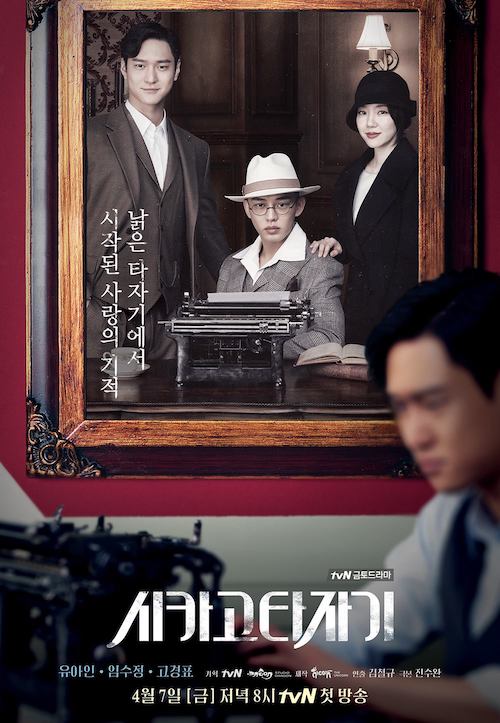 One note of this drama's OST stirs incredible emotions within me and recalls brilliant flashes of memory. More than romance, this show tells of the connection between three people, their love for each other, and their hardships as they struggle in lives past and present. Although those words make this drama seem quite serious, it also has moments of delightful levity and moments when I couldn't stop laughing. But what got me most about this drama was how finely woven together the past and the present were, and how intricately the characters and plots were crafted and relayed.

And there you have it folks, the staff favorites of 2017 K-dramas. Vote on your favorite of our favorites here:

Which are your two favorite dramas? Let us know in the comments!