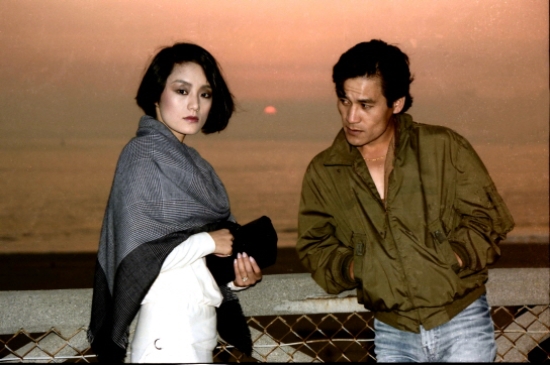 Based on the homonymous novel by Choi In-ho, and shot in Lon Angeles, "Deep Blue Sea" was one of the first local movies to portray the eagerness of Koreans to immigrate to the US, which was considered the "Absolute" country to live in. Despite the radically different setting than his previous films, "Deep Blue Sea" was another huge commercial success, attracting more than 600,000 viewers, breaking box office records, and receiving many awards on both domestic and international stages, including the Grand Bell Film Award, the Paeksang Arts Award and an Asia Pacific Screen Award. (Source: korea.net)

Baek Ho-bin has been living in San Diego illegally, trying to get a green card and to amass enough money to bring his pregnant wife to the US. His way of pursuing this, however, is the one of the hardcore drifter, since, as the film opens, we witness him wooing a woman in the desert, having sex with her, and then robbing her of $20,000, beating her and leaving her to die in the dunes.

Jane has previously immigrated to the US with her husband, an American soldier stationed in Korea, and has a daughter with him. However, eventually they get a divorce and he receives custody of their daughter, due to Jane frequently beating her up. After this, she takes up a job at a bar, but receives large sums of money from sham marriage contracts. Eventually, Baek also makes a deal with her, even moving to her luxurious house. As he passes the interviews for the green card, works at a convenience store, and has sex with Jane, he is still focused on his initial goal, of bringing his wife to the US. Jane, however, falls in love with him and things become even more complex. 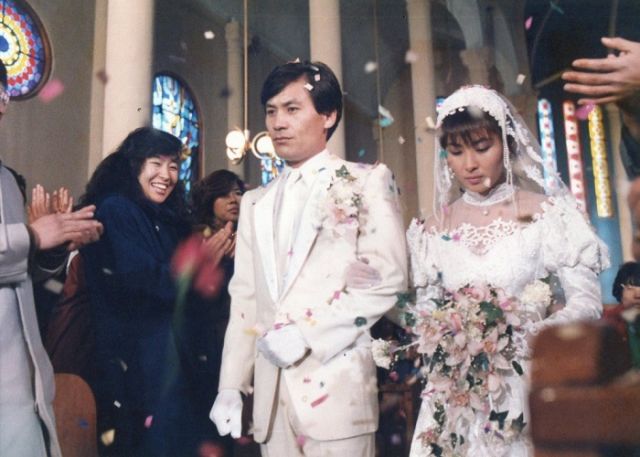 Bae Chang-ho directs, in essence, an American film, inducing it with a Korean flavor for added commercial success, a recipe that, evidently, was quite successful. The handsome drifter that has all women dancing to his tune is an archetypical Hollywood persona, and Bae has Ahn Sung-ki plays a kind of Richard Gere in the most fitting style for the part, with him being aloof, pretentious, but extremely manly, almost at all times. Ahn truly brought out the best of the character with his acting, in a rather demanding performance that has him combing the cool silences with the aloof speeches of the American language with foreign accent, as much as a cruel approach for the character he presents in America and the sensitive one he keeps for the interactions with his wife.

If Baek is the "representative" of the American element in the film, Jane is of the Korean. The way she dresses and acts in front of people may also lean towards American standards, but behind closed doors, she retains a rather low-profile behaviour, filled with silences and a depiction of an inner struggle that almost never materializes in front of Baek. Her total succumb to the male and the fact that she even becomes the recipient of physical violence on his part also points towards Korean standards, with the sum of her performance representing a genuine Korean cinematic element, the melodrama. This aspect is depicted a number of times on screen, but I felt that the scene where she explains the differences in the Korean way of bringing up children with the American one, which led to her losing custody of her daughter, is probably the most melodramatic of all. 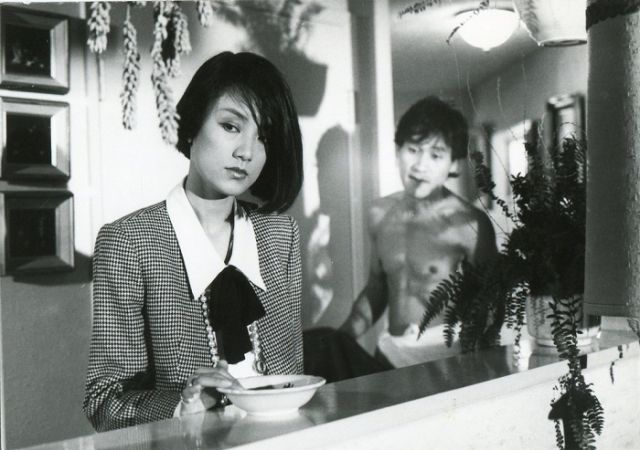 Jang Mi-hee looks more gorgeous than ever with her haircut, make-up, eye shadow and lacquered nails, and Bae Chang-ho focused much on her overall appearance, through a number of close ups on all the aforementioned parts. Her acting is also of the highest caliber, as she manages to exhibit her inner struggle and the inability to resist a man she knows does not care of her, which leads to her complete deconstruction as a person, in the most laconic but eloquent fashion, through her eyes and body stance.

Bae Chang-ho's main narrative focus is obviously the American dream, although in this case, and again in melodramatic but also mocking fashion, it turns into a nightmare that gets worse as time passes, with the finale cementing this approach in the most dramatic fashion. 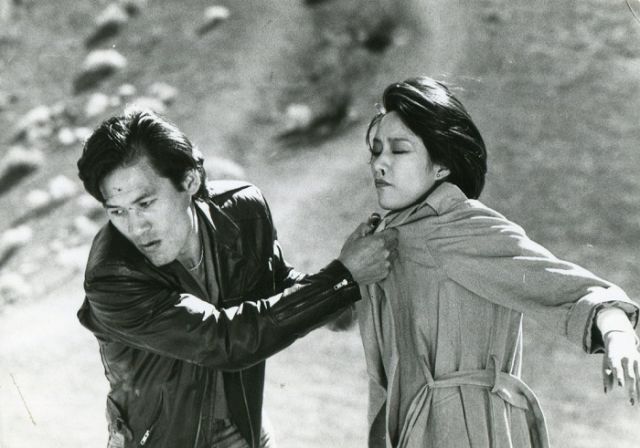 The fast sports cars, the flashy clothes, Jeong Seong-jo's work in the cinematography and particularly his shots of the beach and the desert, and the soundtrack by Jeong Seong-jo all point towards Hollywood aesthetics and are parts of the appeal the movie had to a Korean society that cherished anything American(at least in entertainment) at the time (and still does in a way). However, "Deep Blue Night" is better appreciated as a Korean movie in a Hollywood setting rather than a Hollywood movie, as it actually features a number of clichés of the second category that have led many western viewers to deem the film mediocre. As a Korean film, though, it succeeds to the fullest in portraying the futility of the American Dream and a rather engaging, self-destructive relationship that benefits the most from the protagonists' performances, and that is where the movie's true value lies.