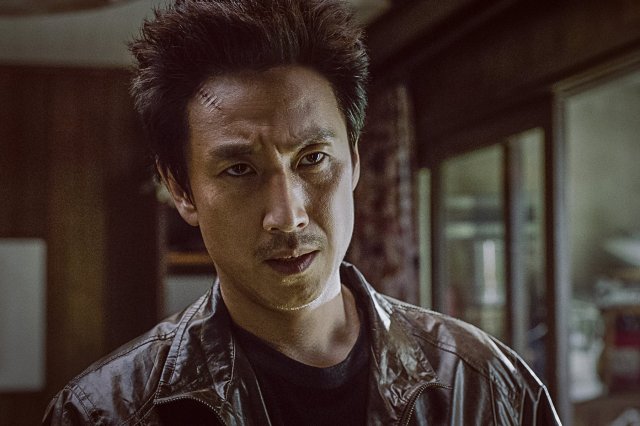 The previous decade (and a bit more actually) was the golden era of crime thrillers for Korean cinema, a genre that actually headed the triumphant march to the top of Asian cinema for the country. Lee Jeong-beom was one of the contributors to this achievement, with "Cruel Winter Blues", "The Man From Nowhere" and on a secondary level, "No Tears for the Dead". Thus, the interest for his first film after 5 years was quite high, particularly since the genre was once again, the crime thriller. Let us see if the "hype" was well worth it.

Jo Pil-ho is a corrupt cop, who does anything but what his profession dictates: he collects dirty money, he turns a blind eye towards illegal activities, and even keeps a group to assist him in his "dark" endeavors. The IA is on his heels, but he has managed to escape them repeatedly. However, his luck ends when he decides to have one of his minions, Han Ki-chul, steal from the police warehouse.. Ki-chil is killed in an explosion during his attempt, which is soon revealed that was instigated by Kwon Tae-joo, a man working for the president of the Taesang conglomerate, Jeong I-hyang, in order to erase incriminating evidence for him and the company. Pil-ho finds himself in the courtyard of the building during the explosion, and the prosecutors consider him the main suspect for the explosion and for ties with the conglomerate. While he tries to prove his innocence, he meets Mi-na, a young girl who carries proof of what actually happened in her phone. Soon, a death hunt ensues. 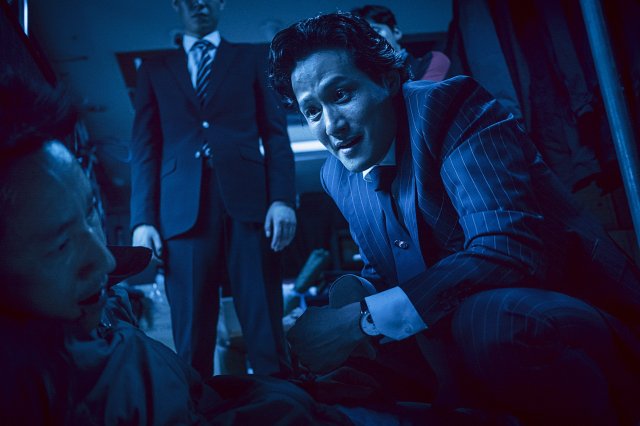 Let me begin my review by stating the obvious: the Korean movie industry produces way too many crime thrillers, to the point that the genre has become preterit and the filmmakers are desperate to find elements to make their movie stand out. Lee Jeong-beom decided to set the film in Ansan, which suffered much from the Sewol ferry disaster, and to add this element to the narrative, by having a number of the protagonists mourning for one of their own. The second element, which adds much to the drama, is a plot twist that I will not reveal, but is probably the most impactful moment in the movie.

However, in his effort to follow the rules of the category and to add new elements, Lee ended up with a truly messy narrative that does not work at all, at least for the biggest part of the film. Corruption in the police, family drama, corruption of the big companies, an anti-hero protagonist, a rather lovable young girl, a sadistic villain and his even worse boss are all present here, but in essence, are not combined into something compact, but remain separate elements that simple "exist" in the narrative. The result, expectantly, is quite messy, to the point that the movie becomes tiresome to follow after a point. 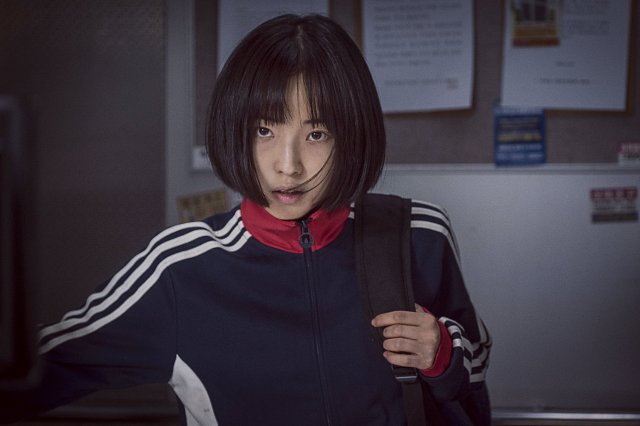 The aforementioned however, do not mean that "Jo Pil-ho: The Dawning Rage" is without merits. The portrait of Jo Pil-ho, as the short-tempered, crooked and violent man who changes after meeting Mi-na is quite good, with the character eventually drawing much sympathy for his actions. This aspect benefits the most by Lee Sun-kyun's performance, who anchors the film with his nuanced portrayal of a layered character. Jeon So-nee as Mi-na, in essence a young female version of Pil-ho is also quite good, while Park Hae-joon as Tae-joo and Song Young-chang as Jeong- I-hyang are very convincing villains.

Furthermore, the action scenes are well-shot, although with a dose of hyperbole and the production values are all on a high level, with the work done on the editing department in particular being quite good, inducing the film with a pace that almost gets the messed narrative off the hook. Almost.

"Jo Pil-ho: The Dawning Rage" could have been a much better film if Lee Jeong-beom had kept it simpler and had just focus on the dynamics of the relationship of the two protagonists Unfortunately, he decided to follow an unnecessary complex path that resulted in a movie filled with faults, despite some sporadic merits .