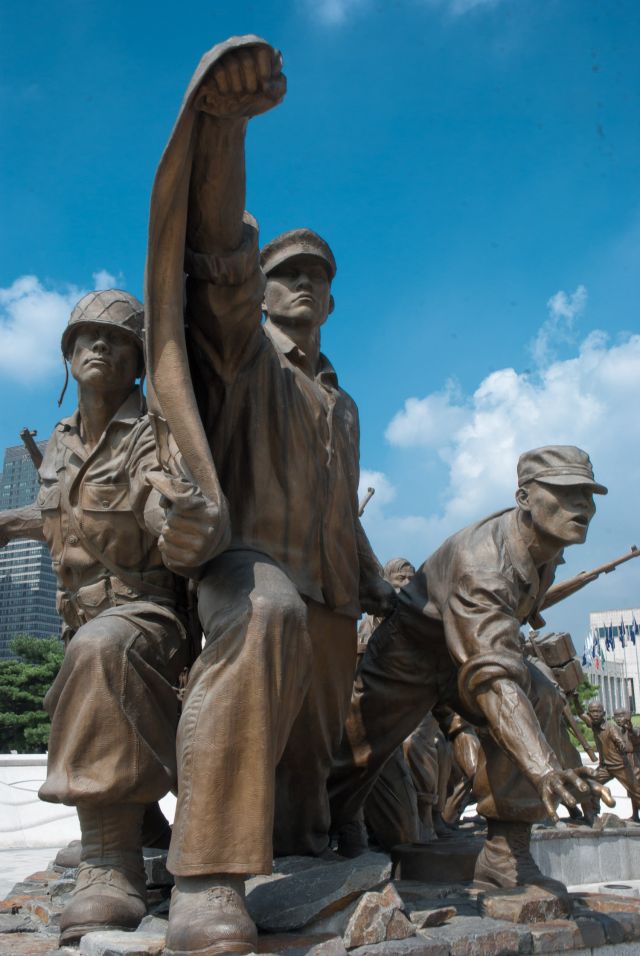 The War Memorial of Korea in Yongsan is an amazing journey through Korea's turbulent military past. Over the centuries the Korean peninsular has seen it's fair share of conflict from Japanese occupation to the Korean War. In a country that is still technically at war, a visit to the War Memorial feels as much a trip through Korea's past conflicts as it is a reminder of the fragile reality of the present day.

Designed under the advice of military experts, the War Memorial of Korea's six exhibition rooms contain a vast amount of information on Korea's past conflicts. This lots to see and absorb here, and with English plaques explaining each event, item, statue and structure, it's easy to get educated about Korea's fascinating history.

Before even entering the actual museum itself there is an array of large statues and military vehicles to admire. It is definitely worth having a stroll around the museum before you enter to stand beside and in some of these massive weapons. There is plenty of open grass and benches scattered around too, so a day trip could also involved a picnic, weather permitting of course.

After you have seen all the outside has to offer, take note of all the individuals who gave their lives in recent wars from Korea and across the globe. Their names are recorded on giant marble slates to the side of the main entrance, an experience I found to be quite humbling. Having lived in South Africa for the majority of my life I was surprised to discover the number of South Africans that gave their lives during the Korea War. There are men and women from all over the world listed here and I found it very fascinating to learn from which countries they all came from. 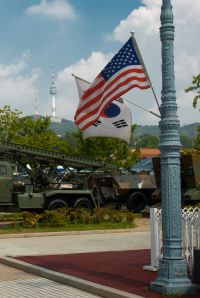 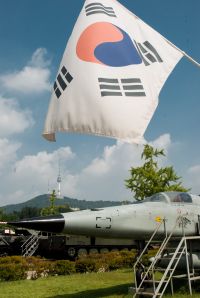 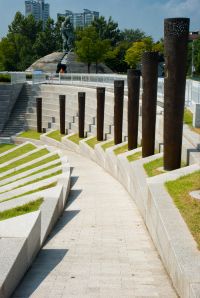 Once inside I found myself all most lost in all the splendour and scale of it all. There was so much to see I would suggest either getting there early or plan on coming back for a second trip in order to see it all without rushing through.

For more information and directions take a look at the War Memorial of Korea's official website http://www.warmemo.or.kr/eng/intro/message/message.jsp. There you can find directions, maps, prices, and more.

"[HanCinema Korea's Diary] War Memorial of Korea"
by HanCinema is licensed under a Creative Commons Attribution-Share Alike 3.0 Unported License.
Based on a work from this source