[HanCinema Korea's Diary] Where did it all start for you? 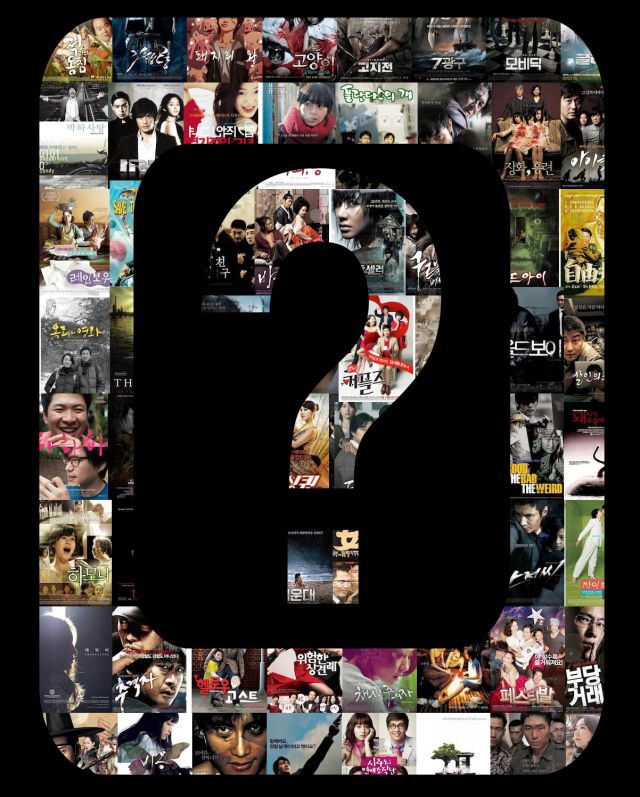 If you had asked me five years ago about Korean cinema I would not have been able to name a single film, let alone any actors, directors, or anything close to the mark. Korean cinema in all its richness and fluidity was unknown to me and its riveting array of melodramas, thrillers, and comedies were well clear of my cinematic radar. Then, in 2007, I had my first taste of it when I came to Seoul on a brief two-week trip. In a dark and crowded apartment, I took up the chance to watch an unknown Korean horror titled "Red Eye", and that marked my first step towards becoming a true Korean cinephile.

Now my first Korean film wasn't of my own choosing, and even if I did have a choice I wouldn't have known where to begin. With that power suitably out of my hands, I sat down to watch Kim Dong-bin's "Red Eye", a terribly unremarkable film that left a lot to be desired. With its strange alien language and unrelatable subtleties, "Red Eye" was perhaps the worst choice that could have been made to spark my interest. Uninspired, I left Korea without having watched another local film.

It wasn't until I was back in South Africa, when a package arrived from my sister in Korea. In it, along with a number of intriguing Korean knick-knacks, was Chung Yoon-chul's "Marathon". It's a touching melodrama that had substance and accented itself nicely with intuitive melodramatics. I again learned that this film was also selected with little or no knowledge of its quality, but my sister had managed to follow her good instincts on this one. Intrigued, I decided to do some research and chose a film myself. I quickly became bombarded with one film that kept on cropping up as I search online, Park Chan-wook's devastatingly brilliant "Old Boy".

I was hooked. My previous understanding of the depth and breadth of international cinema were hurled into question as I experienced Park's gritty psychological revenge thriller. It choked my cinematic senses and trigger an aftershock of research into Korea's film industry and its history. From there it would only be a few more months until I set out on my own trip to South Korea to live and work, and the prospect of having a nation's cinema at my disposal was intoxicating. Sadly though, my rush to local cinemas quickly revealed that hardly any of the latest releases where playing at the cinema with English subtitles, or at least they are inconsistently made available. I would have to begin my education with DVD rentals and scavenging online, where my monolingualism wouldn't be such an issue.

"Poetry", "Moss", "Mother", "The Housemaid", "Bad Guy", "A Tale of Two Sisters", "Spring, Summer, Fall, Winter... And Spring", "Punch", "Sunny - 2010", and many others help cement and fuel my love for Korean cinema. I started reading about each film online, seeing what others had to say and what their top Korean films were. I ordered a book or two on Korean cinema and gorged myself of some of the more academic considerations attached to mainstream Korean cinema and its cultural roots. I Found out about festivals and screenings in and around Seoul, and bought tickets whenever I could make a screening.

I am not entirely sure why I wanted to write this short piece. But in doing so, I discovered that it was not so much I was interested in my own reflections on how I got into Korean cinema, but thoughts on how others found their way into it. I am glad that I pushed through my early experiences with, rewarding me with the kind of appreciation I enjoy today. So I guess the questions I am leading to are: What was your first experience with Korea cinema like? Feel free to share you experiences in the comment section below.

"[HanCinema Korea's Diary] Where did it all start for you?"
by HanCinema is licensed under a Creative Commons Attribution-Share Alike 3.0 Unported License.