[HanCinema Report] Packed house for opening of KOFFIA in Sydney 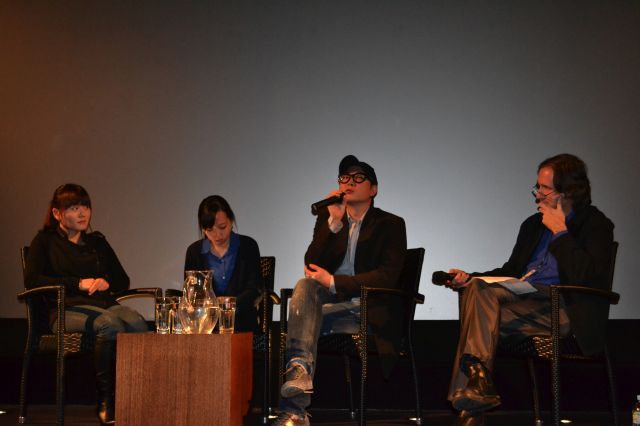 The 3rd annual Korean Film Festival in Australia (KOFFIA) kicked off last week on 22 August at picturesque Circular Quay, Sydney, Australia. It was a packed house at Dendy Cinema for the Opening Ceremony which began with an official welcome and a brief run through of this year's festival by KOFFIA 2012 Artistic Director Kieran Tully. Guests were then treated with a delightful performance of a traditional Korean Fan Dance (Buchaechum) by Hyun Kim before the official opening of the festival by Consul-General of the Republic of Korea (Sydney) Mr Jin-Soo Kim. The night concluded with a well-received screening of the highest grossing Korean film of 2011, Kim Han-min's spectacular "Arrow, The Ultimate Weapon". 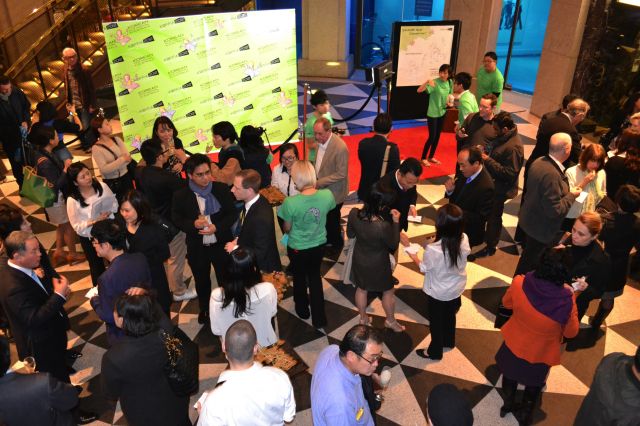 The highlight of this year's festival was the highly anticipated arrival of popular featured guests, writer and director Kang Hyeong-cheol ("Sunny - 2010", "Speedy Scandal") and producer Lee Anna (Toilet Pictures). On the first day of their arrival, both guests were invited to participate in judging the 1st KOFFIA Short Film Competition which showcased eight up and coming up-and-coming local filmmakers to a surprisingly packed house. The Jury 1st prize went to Mike Kang for his thought provoking Immigrants & Cigarettes. 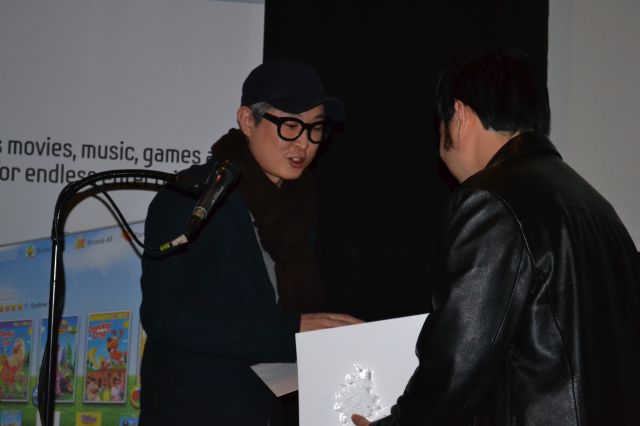 The festival screenings of both "Speedy Scandal" and "Sunny - 2010" featuring Q & A sessions with Director Kang and Producer Lee, proved very popular amongst movie-goers but were unfortunately restricted only to the Sydney leg of KOFFIA 2012.

Over the course of the Sydney leg of the festival, 20 Korean feature-films and 13 Korean/local short-films were showcased to local audiences along with a mix of industry forums and various contemporary and traditional cultural performances.